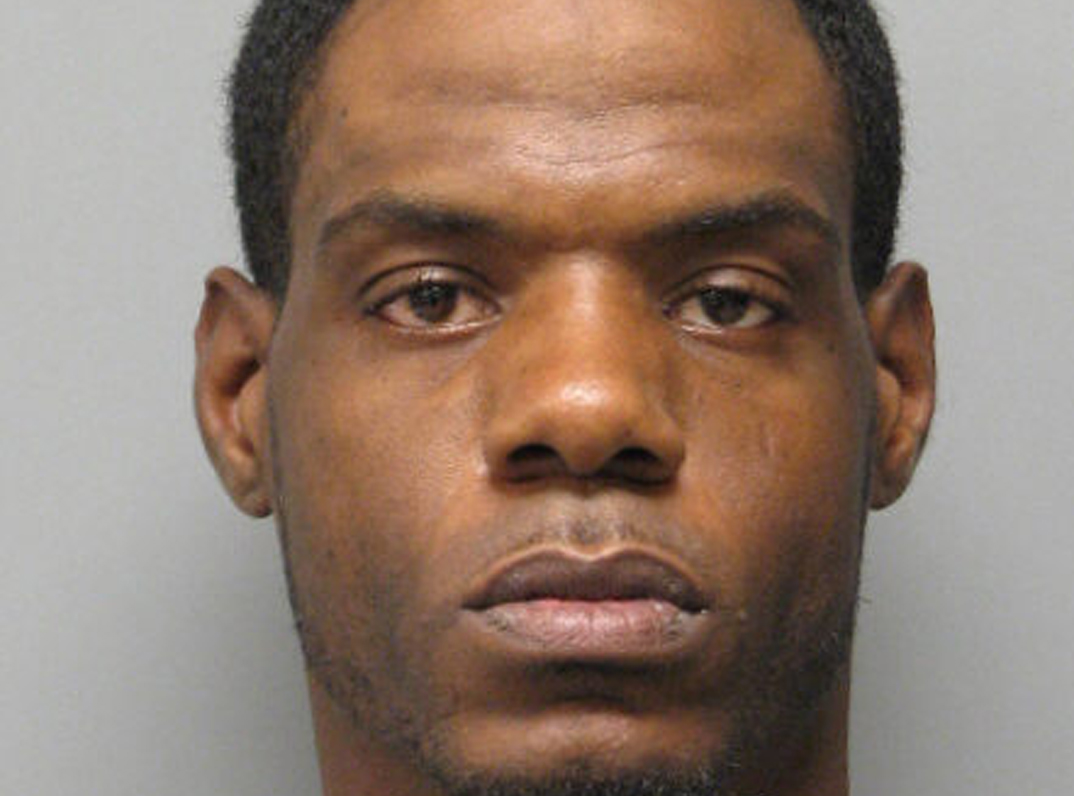 SAREPTA – A Sarepta man found himself in custody after a fight led to a string of charges against him.

Derrick Dewayne Scott, 38, of the 200 block Duck Circle Ext. in Sarepta, was arrested Thursday, Dec. 24, for domestic abuse battery, simple criminal damage to property and two warrants, one for turning in an intersection and the other for no driver’s license. Bond was set at $6,400.

According to reports, Webster Parish Sheriff’s Deputy Joe Morgan and Lt. Jack Davis were dispatched to Duck Circle in reference to a fight where Scott reportedly grabbed his girlfriend and threw her to the ground. Another person stepped in to pull Scott off of the girlfriend, reports indicate.

Deputies say Scott reportedly grabbed a four-way tire iron and hit a car in the area, causing damage to the vehicle. Deputies say Scott’s girlfriend and the car owner wished to press charges against him in both incidents.

Scott was also arrested on the outstanding warrants. He was taken into custody and transported to Bayou Dorcheat Correctional Center.