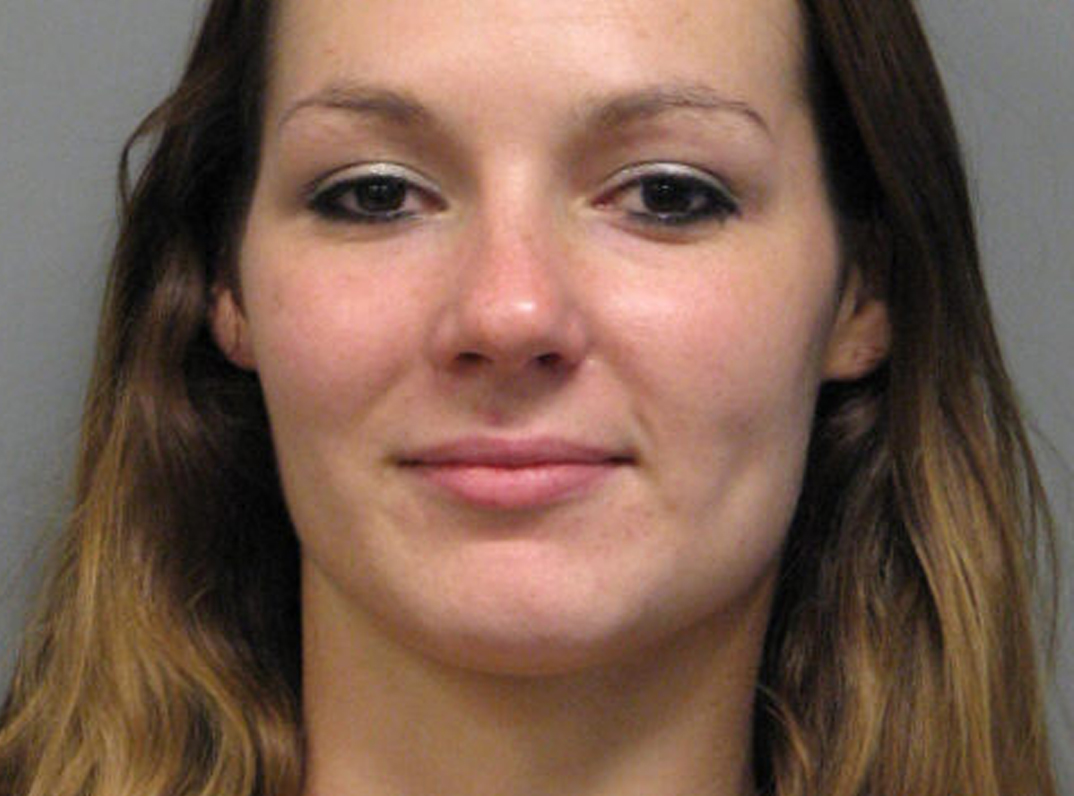 A dispute over whether suspected drugs were dropped on the floor in front of two children led to the arrest of a man and his girlfriend.

Michael Brandon Bryant, 35, of the 15,000 block of Highway 80 in Minden, was arrested for possession of Schedule II CDS, fugitive from the Minden Police Department and CDS in the presence of a minor under 17. Bond was set at $10,000.

Shay Marie Weatherred, 26, of the same address, was arrested for possession of Schedule II CDS and CDS in the presence of a minor under 17. Bond was set at $10,000.

Webster Parish Sheriff’s deputies Joel C. Thomas and Wade Wells responded to the Highway 80 residence in reference to an unwanted person. Upon arrival, the two made contact with Bryant, who, according to reports, stated he and his girlfriend, identified as Weatherred, had been “partying” all night.

A search of the residence turned up no additional narcotics; however, Bryant was reported to have turned over a folded piece of paper containing suspected methamphetamine.

The two were placed under arrest and transported to Bayou Dorcheat Correctional Center. A hold was placed on Bryant as a fugitive from MPD.

The two children, ranging in age two to 11 years of age, were left in the care of their grandmother.