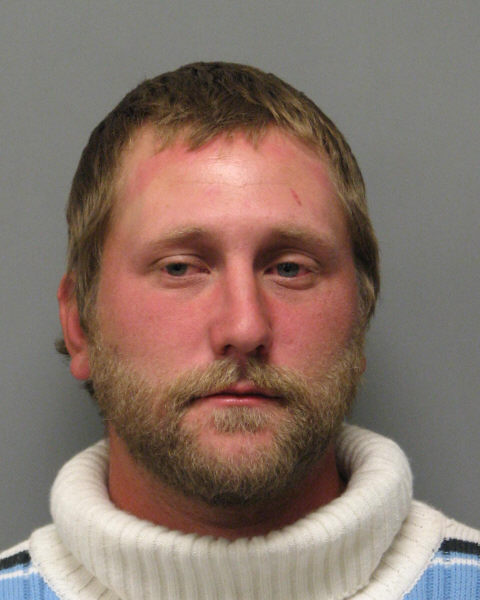 A fight over a food stamp card led to the arrest of a Doyline man.

According to reports, Deputies Daniel White and Coby Barton responded to Gay’s residence in reference to a domestic disturbance. Upon arrival, White spoke with Gay and the victim and both stated they’d argued over her food stamp card.

Police say the victim stated the argument started when she tried to remove her card from his wallet. Deputies noticed injuries consistent with the argument, and the house appeared as if a fight had taken place.

According to reports, Gay appeared to be intoxicated.

Arresting deputies were White and Barton.

He was placed under arrest on the above charges and booked at Bayou Dorcheat Correctional Center.