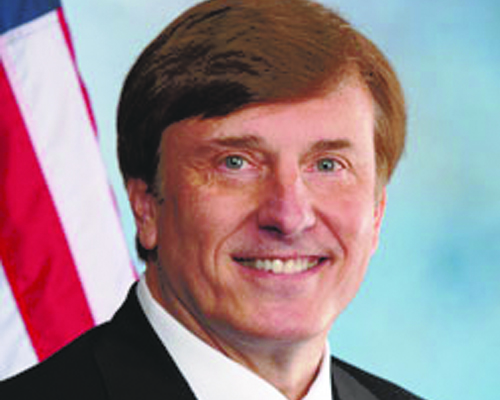 WASHINGTON – Congressman John Fleming, M.D. released the following statement after voting for H.R. 1735, the National Defense Authorization Act (NDAA) for Fiscal Year 2016.
“Today’s vote will ensure our troops have the support and resources they need to carry out their missions and protect our nation at home and abroad. The NDAA also strengthens the Air Force’s nuclear enterprise and Global Strike Command at Barksdale Air Force Base. I’m proud that it includes my amendment to require the Department of Defense to justify its harmful reduction of our Army soldiers stationed at Fork Polk.

“Despite this bill fully funding our military at the levels requested by the President, it is disappointing that he has vowed to veto the bill because he wants more money for non-defense priorities, like funding Obamacare, executive amnesty and Planned Parenthood. With growing national security threats, we need to ensure the federal government meets its first obligation of fully training and equipping the soldiers who defend our nation.”

Dr. John Fleming is Chairman of the Natural Resources Subcommittee on Water, Power and Oceans and is a member of the House Armed Services Committee. He is a physician and small business owner and represents the 4th Congressional District of Louisiana.