Home Uncategorized Flooding blamed for up to $20M in road and bridge damage across...
Facebook
Twitter
Linkedin
Email
Print 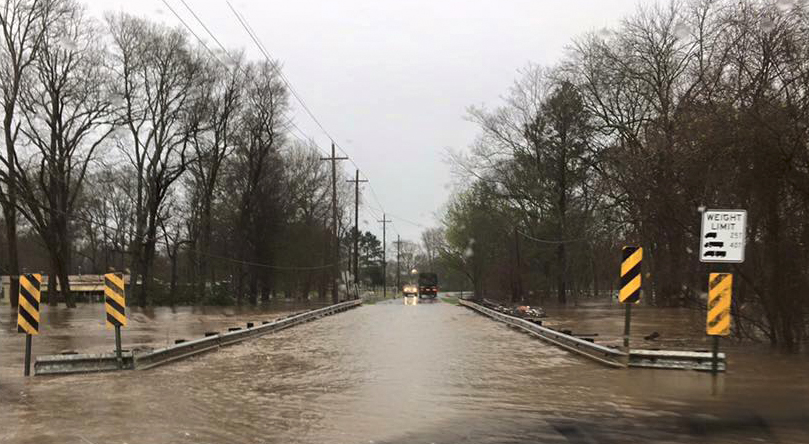 The Advocate reports Shawn Wilson described the damage Tuesday in a House budget hearing, saying 455 roads and bridges were closed during the
worst flooding. He said 60 or so roads and bridges remained off-limits this week.

Wilson says bridges known to be in a weakened condition before the storms got the first attention after weather conditions improved. He says interstates also received early attention because of the traffic volume they handle.

The repairs will be jointly financed between the state and federal governments. Wilson says Louisiana has the dollars for its share.