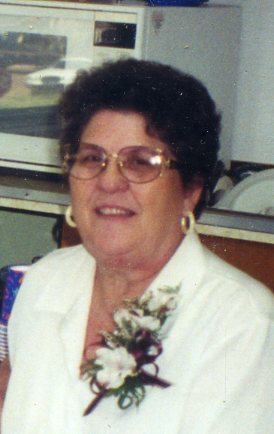 Funeral services were held for Mrs. Floy Jean Attaway McKenzie, age 82, at Rose-Neath Funeral Home in Homer, LA, on Sunday, September 20, 2020, at 3:00 p.m., with Rev. Jerry Gill, officiating.  Interment followed at McKenzie Cemetery near Homer, LA.  The family received friends at the funeral home on Sunday, from 1-3 p.m., prior to the service.

Mrs. McKenzie was born on September 20, 1937, in Union County, AR, to Clarence C. and Zenia Mason Attaway. She entered into rest on Thursday, September 17, 2020, in Homer, LA. Mrs. McKenzie worked for over 19 years as the WIC Administrator for the State of Louisiana in the Claiborne Parish Health Unit. She loved to cook for family, friends, and whoever showed up on her doorstep, and “no salt was needed.” Mrs. McKenzie enjoyed visiting and spending time with people. She was a member of the Ruple Baptist Church. Mrs. McKenzie was a devoted wife, mother, grandmother, great-grandmother, and great, great-grandmother.

Honorary pallbearers will be Michael Gryder and Billy Hardy.