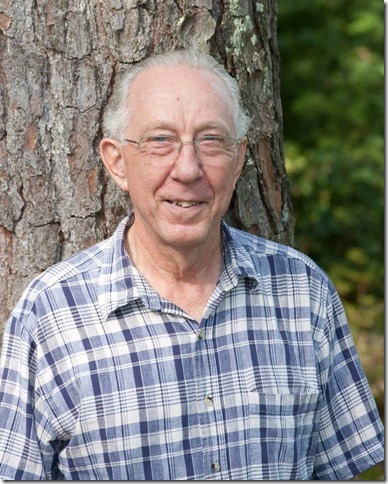 He graduated from Mansfield High School In Mansfield, Arkansas. He was a veteran of the Korean War where he served as a medic.

After his time in the Army, he married and raised a family in California. His vocation during that time was as an optician.

In 2001, he married Betty C. Scheffer and moved to Minden. He was very active in his Sunday School class at First Baptist Minden and served on various committees. He especially enjoyed participating in the Son Risers group.

A memorial service will be held at a future date at First Baptist Minden.