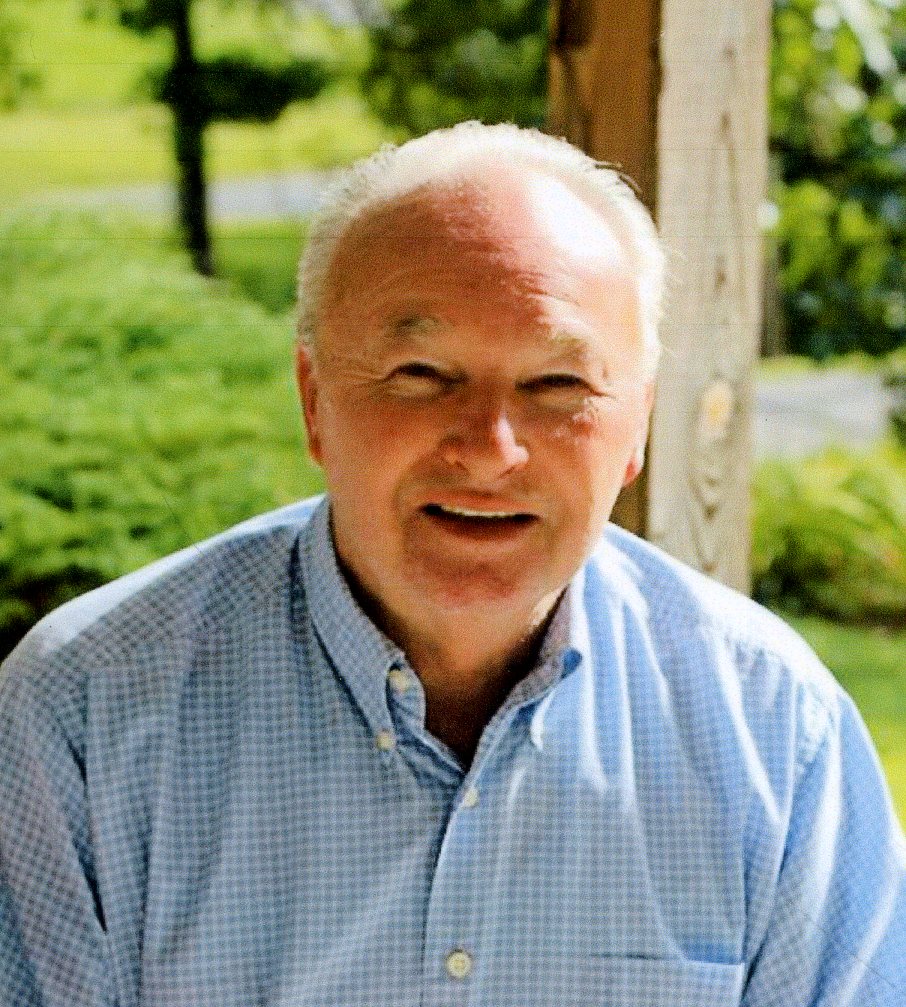 Funeral services for Jasper Don King will be held Wednesday, Nov. 29, 2017 at 1 p.m. at City on a Hill First United Pentecostal Church in Minden with the Rev. William C. Puckett Jr., the Rev. Dale Puckett, the Rev. Cecil Perry and the Rev. Jeff Ramsey officiating. Interment will follow at Gardens of Memory in Minden under the direction of Rose-Neath Funeral Home in Minden. The family will receive friends from 11 a.m. till 12:45 p.m. Wednesday at the church.

Donnie was born Sept. 9, 1940 in Shreveport and entered into rest Nov. 26, 2017 in Minden. Donnie was a 1958 graduate of Gibsland High School and Louisiana Vo-Tech, graduating with an electrical technician certificate. He served his country in the United States Army and was a retired engineer with L&NW Railroad after a 38- year career. He loved his family and was a beloved son, husband, father, brother, and grandfather.

He was preceded in death by many precious family members.

His nephews will serve as honorary pallbearers.