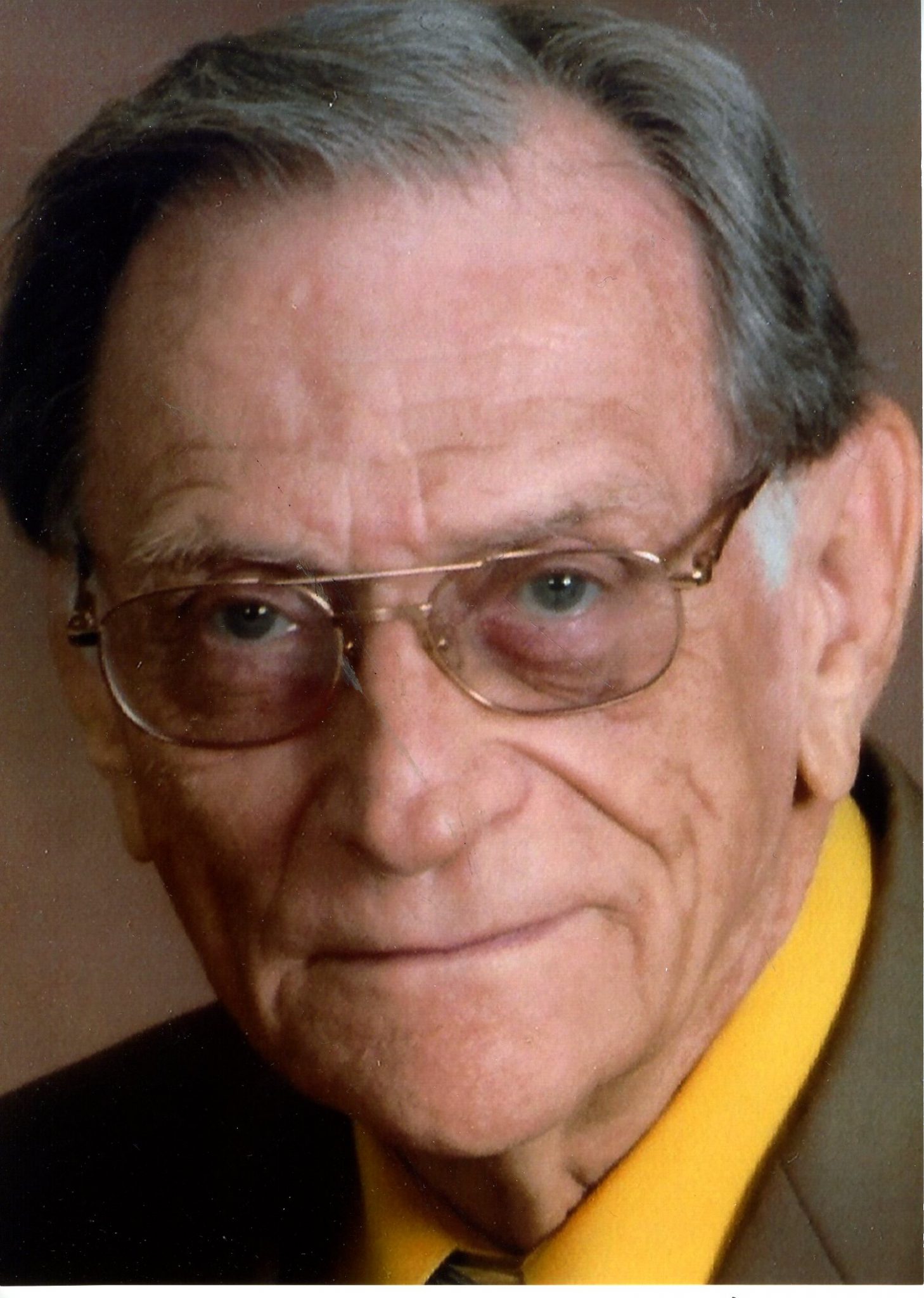 Freddy F. Franks, former Minster of Music at First Baptist Church of Minden, passed away peacefully at his home on Saturday, May 6, 2017 after valiant battle with cancer. He was 83 years young.

For almost 60 years Freddy served numerous churches in Texas and Louisiana as a Minister of Music, Senior Adults, Education and Youth. For the past 11 years, he served as the head of the retired minsters of the Webster-Claiborne Baptist Association, a group he especially enjoyed.

He is survived by his wife of 53 years, Alva Burdick Franks, son Duane Franks and wife Caroline, their son Manning and daughter Farrelle of Greensboro, North Carolina; daughter Dawn Franks Harris, and husband, Dr. John David Harris and their daughters Ashlyn and Haidyn of Batesville, Arkansas. He is also survived by his brother, George Franks of Demopolis, Alabama, two sisters Frances Pearson of Tuscaloosa, Alabama and Jean Ward, and her husband John, of Huntsville, Alabama along with many special nieces and nephews.

A memorial service will be held at a later date in Minden with burial in his hometown of Tuscaloosa, Alabama. ROLL TIDE!!