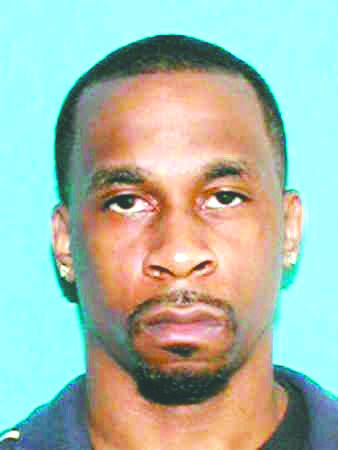 A Minden man was arrested Tuesday after being recognized by a police officer inside the Circle K store on Erwin Thompson drive. Officer Antonio Mims spotted Dexter Walker, 38, and knew that Walker had active warrants through Webster Parish.

While searching Walker’s person, Mims discovered two syringes, one of which contained liquid. The substance was tested at the police department and found to be methamphetamine.

Walker was booked at the police department on charges of possession of Schedule II narcotics, possession of drug paraphernalia, and being a fugitive of the Webster Parish Sheriff’s Office on two warrants.

At this time, Detective Ryan Barnette escorted Walker to an interview room and advised him of his Miranda rights. He then questioned Walker about a separate case of forgery, in which Walker denied involvement. However, Walker’s signature on the rights form was an exact match to the endorsement signature on the back of the forged checks. Both checks had passed through a Regions Bank branch in November of 2017.

Walker was then additionally arrested on two counts of forgery and later transferred to Bayou Dorcheat Correctional Center.