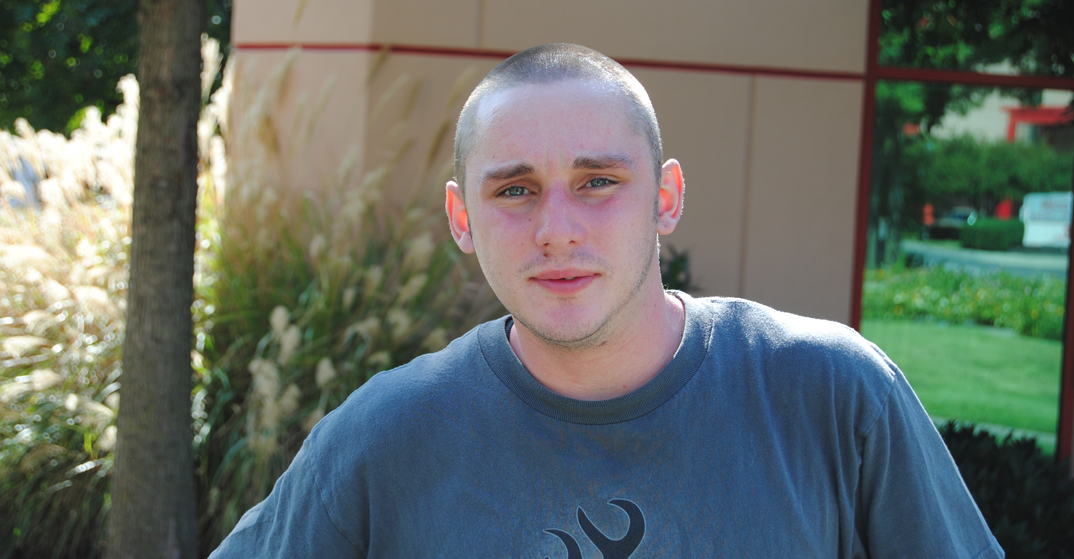 A fundraiser has been set for Saturday, May 2 for a St. Jude patient who is doing well, but can no longer have the life-saving surgeries he needs.

Daniel Thompson, 20, was diagnosed with stage 4 glioblastoma, giant cell, a type of brain tumor that was found on his frontal lobe.

The fundraiser is set for noon at 677 Highway 531. Fish lunch plates will be available for an $8 donation. A live band with Dexter Mathis will be playing as well.

The benefit is to raise money for Daniel and his family to help defray medical and every day expenses.

His family says he’s had brain surgery, chemotherapy and radiation treatments to treat the tumor, but not all of the initial tumor was removed. After he went to St. Jude Children’s Research Hospital, another tumor was discovered on the right side of his brain. He is unable to have any more surgeries, because it will be detrimental to his health, his family says. He will return to St. Jude in July for more tests and to monitor the tumors.

Before he had the surgery, Daniel suffered from a severe lack of appetite, vomiting, vision and memory problems and severe headaches. After surgery, he had to relearn many of the things people take for granted, like learning colors, numbers, telling time, the months of the year.
Other things included having to relearn how to bathe, dress himself and use eating utensils.

“He had to learn what to call items and associate the proper word with what he was trying to say,” his mother Stephanie Thompson said. “He has lost some of his long-term memory that will never be recovered at this point. He continues to have short-term memory problems but he has developed ways to cope with that.”

His family says he is doing well now. His weight is back up, appetite is back to normal and he doesn’t get sick to his stomach the way he used to. He has made tremendous improvement in learning.

“His doctor has concerns on the MRI, but that could be a side effect of the radiation,” his mom said.

His family says he loves to work, enjoys camping, fishing and hunting. He taught himself to play the guitar and re-taught himself following surgery. He is the oldest of six children.

“He is an awesome young man that I am very proud of,” she said. “He knows he wouldn’t have been able to come as far as he has without God.”