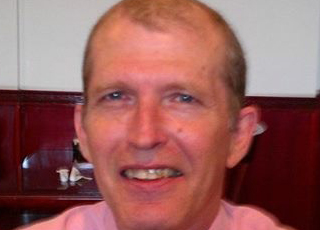 Facebook
Twitter
Linkedin
Email
Print
Gary Wayne Baldwin, 54, of Haynesville, passed away June 29, 2016 at his home. He was born on Aug. 2, 1961 in Fullerton, California to Jerry and Martha Corinne Baldwin. Gary loved studying the bible, spending time with his family, working with computers and writing software, and enjoyed the occasional fishing trip.

He was preceded in death by his Dad, Jerry Baldwin.

A memorial service will be at 10 a.m., Saturday, July 2, 2016, at Calvary Baptist Church in Shongaloo with Bro. Danny Triplet officiating.