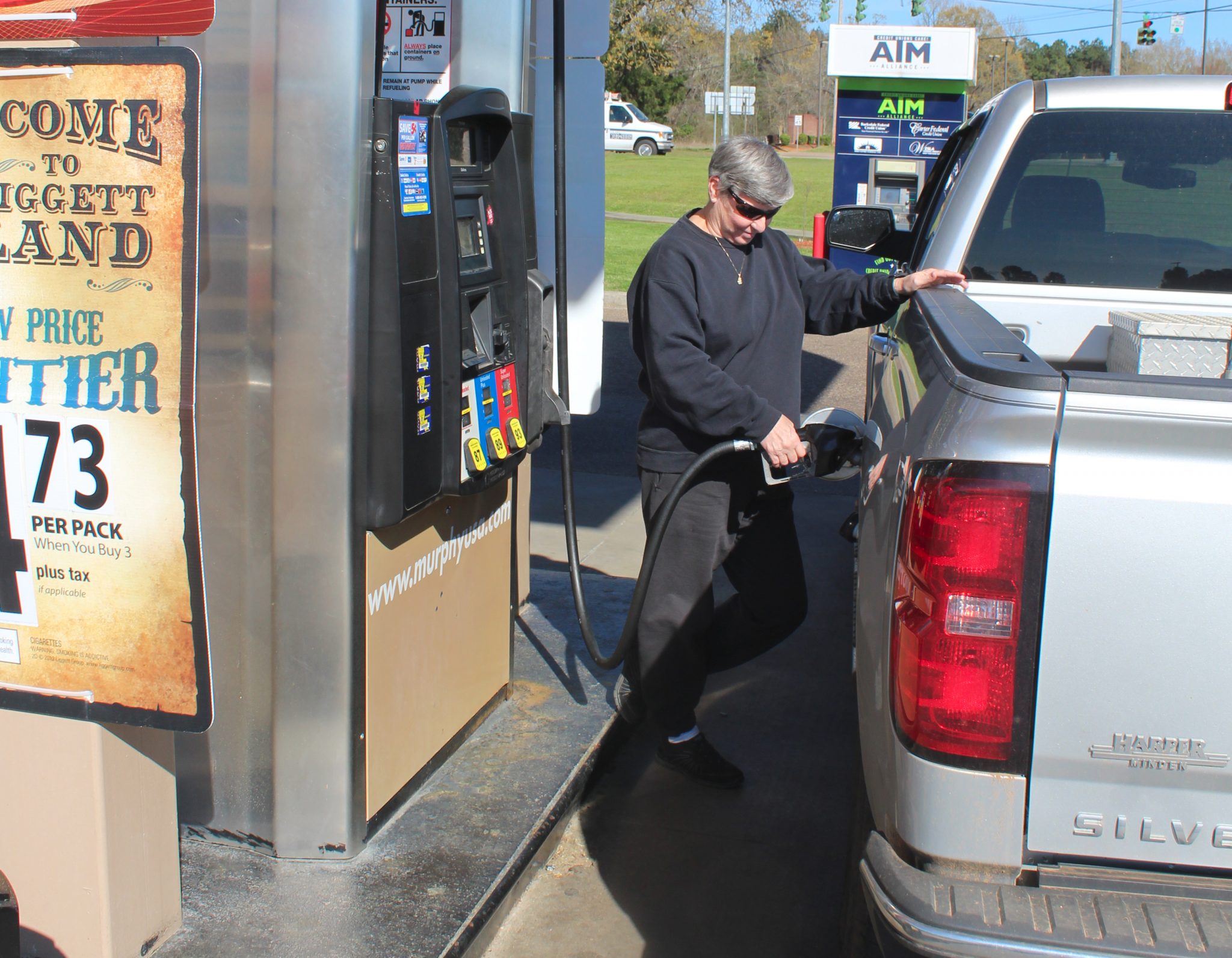 As the unofficial start to summer begins this weekend, gas prices are expected to remain stable.
Jesse Waller, owner of Waller Petroleum, said gas prices may go up to about $2.50 per gallon as the summer goes on. Gas prices are currently hovering around $2 per gallon.

“Recently, we’ve seen stable prices,” he said. “Traditionally, summer time is driving season, and it could contribute (to an increase in prices), and odds are prices may go up somewhat.”

Oil prices are the number one factor in whether gasoline prices will go up or down. Currently, the price of oil per barrel is at $51.50, putting the average gasoline price right at $2.21 per gallon, according to the American Automobile Association.

In Minden, the average price for gasoline is about $2.19.

“There’s 16 parishes in the state that have to sell ‘boutique’ gas, which is the summer blend gas,” he said. “Because refineries have to make this boutique gas, prices could be affected, but we don’t change blends here. We’re in what they would call attainment of environmental standards.”

He went on to explain that areas near refineries, such as Baton Rouge or Lafayette, must switch to the summer blend.

With Gov. John Bel Edwards’ proposed state gas tax hike, that could also increase gas prices by 17 cents per gallon, which could equate to an additional $2.55 in a vehicle’s gas tank, based on a 15-gallon tank.

House Bill 632, which narrowly passed the House Ways and Means Committee, was set for debate Wednesday. That bill, if it becomes law, could potentially raise about $500 million each year for roads, bridges and other transportation projects.