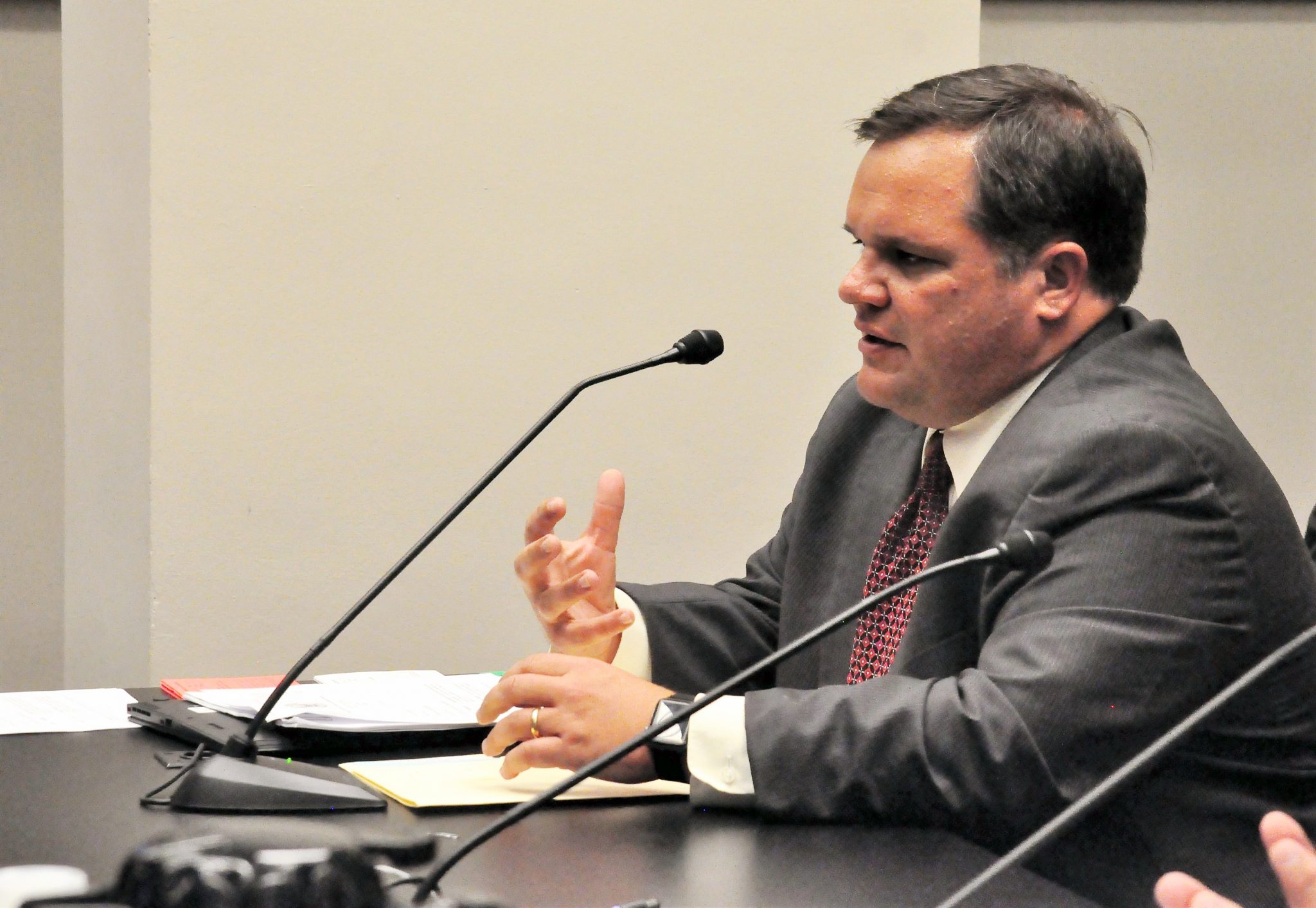 BATON ROUGE — The Senate unanimously passed a bill Wednesday evening that aims to prevent young drivers from contentious interactions with traffic cops. The House did something similar earlier in the week.

Senate Bill 17 by Sen. Ryan Gatti would require driver education programs and drivers’ tests to include material and questions on how to act when routinely stopped by a law enforcement officer.

A similar bill passed unanimously in the House two days before: House Bill 241 by Rep. Chad Brown, D-Plaquemine, would expand driver’s education course requirements to teach young drivers “common sense” conduct during traffic stops, such as how to respond when an officer asks for identification and proof of insurance, or keeping one’s hands on the steering wheel.

Proponents believe these bills would help ease the interaction between officers and drivers since many young drivers are not aware of proper protocol.

SB17 and HB241 each heads for the opposite chamber today where lawmakers eventually will decide which one will head to the governor’s desk for a signing into law since neither body offered any opposition.