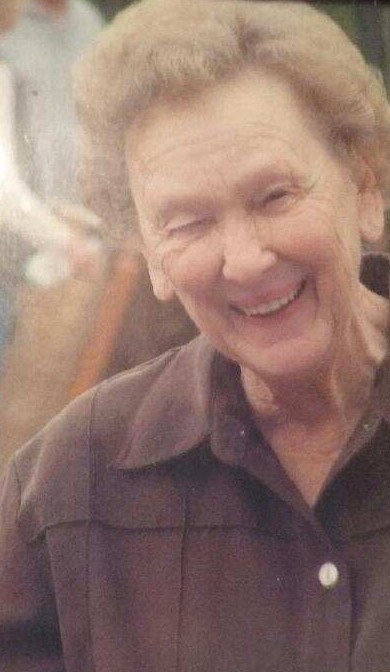 Mrs. Spencer was born on February 26, 1927 to Willie Lee and Allie Rachel Fordham Shadden in Cotton Valley, LA and passed away on Tuesday, December 19, 2017 at her home in Cotton Valley. She was a lifelong resident of this area and was a member of the First United Methodist Church, Cotton Valley. She will be remembered as a hard working lady who worked numerous jobs including working for Bailey Funeral Home, Head Start, Fairfield Bed & Breakfast, and numerous others. She will be dearly missed by all who knew and loved her.