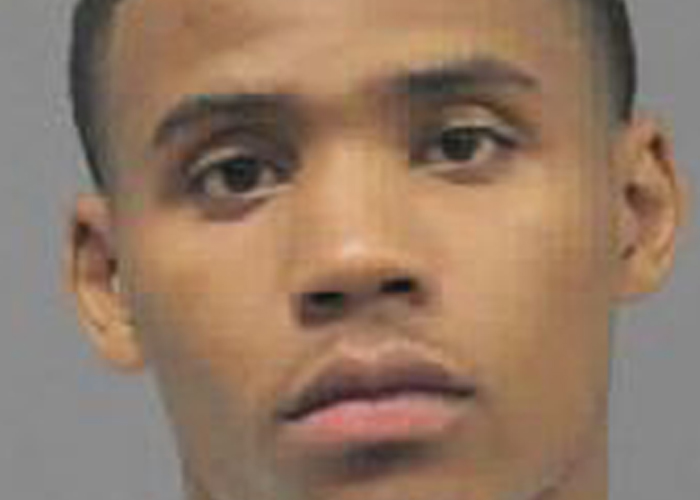 A man convicted of possession of a firearm by a convicted felon was sentenced to 15 years in prison.

Germylun Hawkins will serve a 15-year sentence and will receive credit for time served but his sentence is to run consecutive to any other he
is serving. Judge Parker Self also recommended he receive substance abuse treatment, rehabilitation education and reentry.

Probation was also revoked on a simple burglary charge in which he has been serving an 8-year sentence. He was on probation at the time of his arrest on that charge in 2016.

He was convicted of the firearm possession charge in April.

At the time of the crime, officials said he was not in actual possession of the firearm but he was found guilty on eye-witness testimony of having been seen shooting a firearm multiple times in October 2016. At that time, police received a tip that Hawkins was in the area of Front Street, and upon arrival, a group disbursed and a firearm along with a magazine were left behind. Witnesses said Hawkins was in possession of that firearm.

In November 2016, multiple warrants were issued for Hawkins’ arrest, and he was taken into custody. Hawkins also has prior convictions including attempted simple escape and simple possession of marijuana.