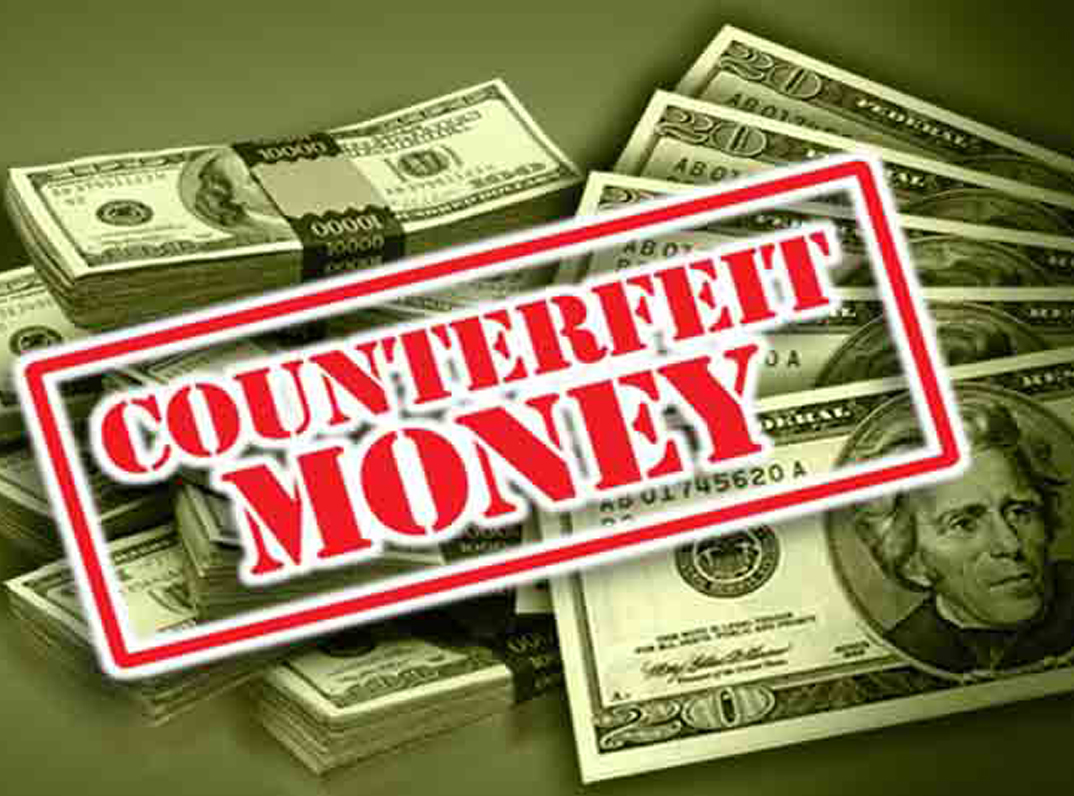 An area bank is warning the Minden community of an increase in fake cash being passed around the city.

Gibsland Bank and Trust said a significant number of counterfeit $10 and $20 dollar bills have been circulated in the area, in a news release Thursday.

Minden Police Chief Steve Cropper said the department is investigating the case, in which several fake bills were deposited by an area business at the bank.

All of the $20 bills contained the serial number “JJ05094677B,” had blue ink in the top left corner of the face of the bill, the number 150 written upside down on the left side near the middle of the bill and were all of the 2009 series.

Some of the $10 bills contained the serial number “ML54581685A and are of the 2013 series.
The bank said the bills were printed on paper thinner than currency paper and the color of the inks were not correct. The watermark was also not visible.

Cropper said counterfeit money is not a big problem in the area and urges businesses to use counterfeit pens to identify what bills are not real.

“Most people don’t check anything but a hundred,” he said. “I think that is why they are seeing smaller bills because they don’t really get checked.”

Anyone that has one of the counterfeit bills or knows any information related to the case should call the Minden Police Department at 371-4226.