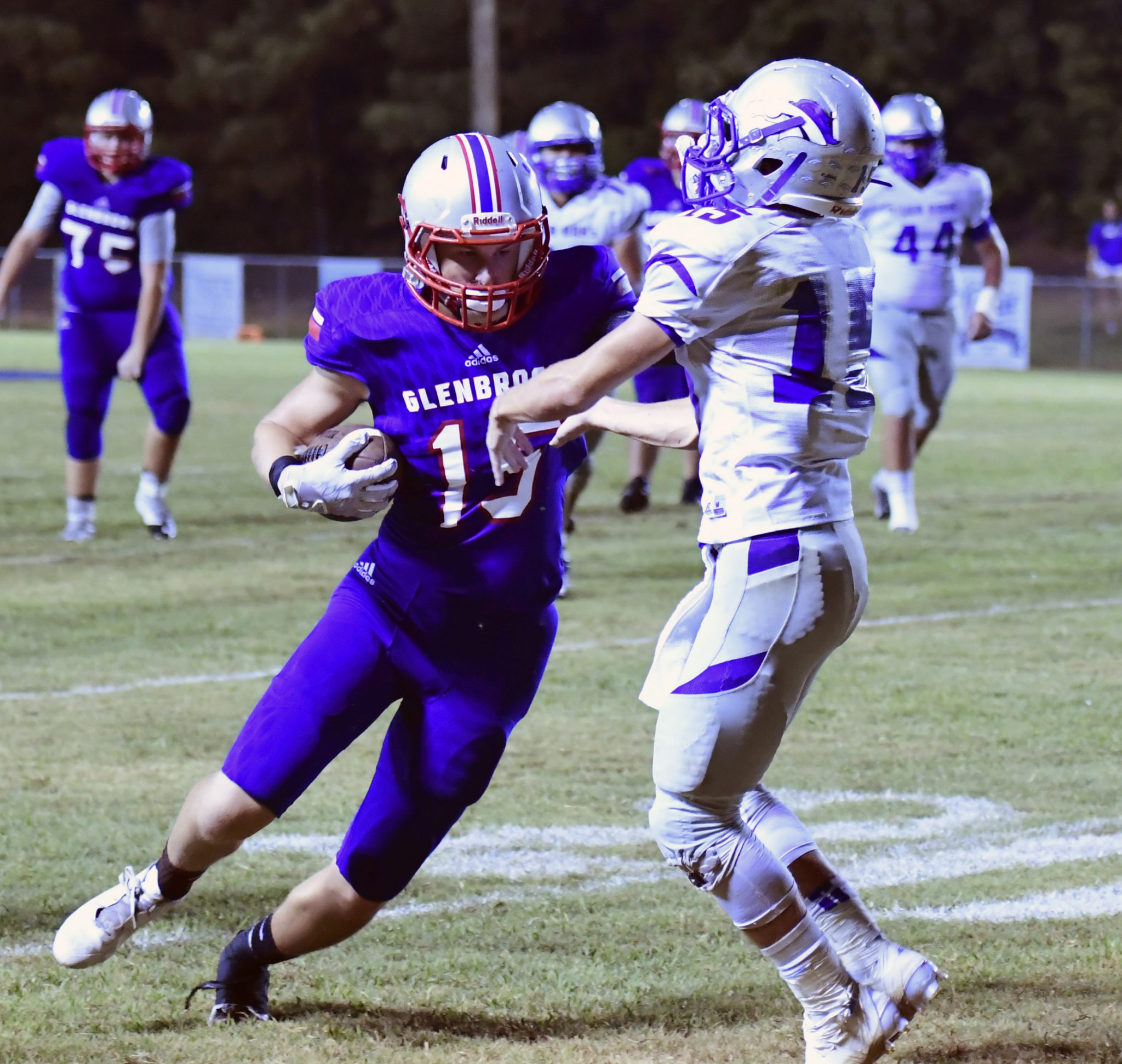 What a difference two weeks can make.

The Glenbrook Apaches have gone from 1-4 to 3-4 with a pair of district wins in recent weeks.

“After all the adversity we faced earlier in the year, to be in this position right now, where we control our own destiny, it’s huge.”

The Apaches are sitting at No. 15 in the latest MAIS Class AA power ratings, according to Carmikle. The top 16 teams get in, but Glenbrook can possibly leap into the top 10 if they finish strong, starting with this week’s district finale against Union Christian Academy.

“It’s a chance to win three in a row and solidify second place in the district. We feel really good about where we’re at.”

The UCA Lions went 6-4 one year ago, but have had less success this season. Still, the Lions are flush with athletes.

“On film their athleticism jumps out at you,” Carmikle said. “They have 3 kids who, if you don’t bottle them up, can go. The key for us this week defensively is making sure tackles in space. You may tackle them well on 60 out of 65
plays, but those other 5 could go for touchdowns.”

Offensively, the Lions have transitioned to a wishbone set.

“They made that change midway through the year,” Carmikle said. “They’ll still spread it out some, but nothing like what they did last year, or even in the spring.”

While the Apaches are on offense, they’ll try to take advantage of Union’s shaky secondary, but also stay true to their running game.

“I like a lot of the looks that they give,” Carmikle said. “We feel like we can get our guys in space and have some success, and Seth Tyler should continue to have success in the running game.”

The Apaches and Lions kick off at 7 p.m. in Farmerville.