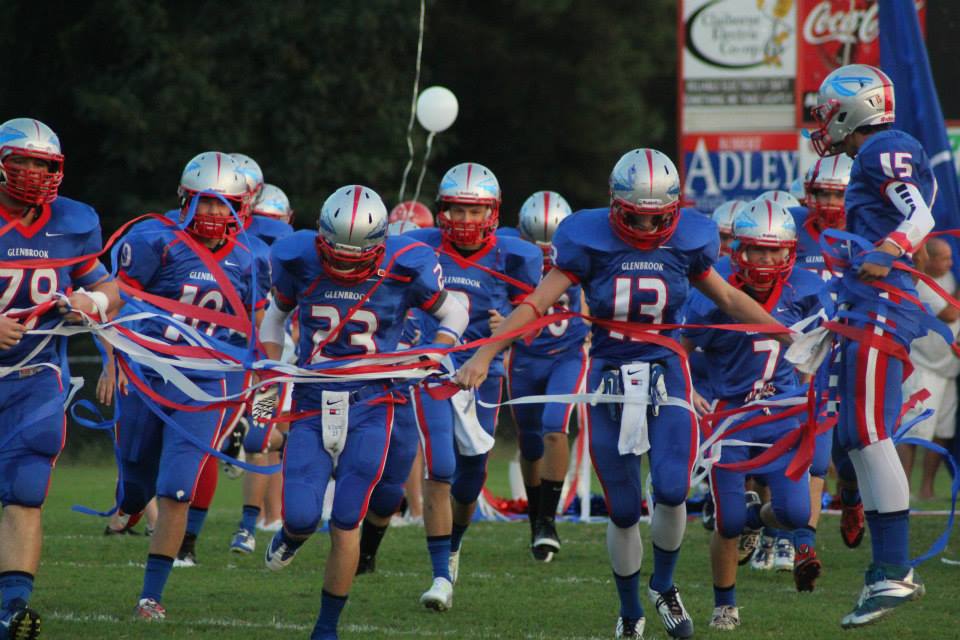 The Chris Norton era is over after just one season at Glenbrook School.

Norton has accepted the head coaching position at Marvell High School in Marvell, Arkansas, effectively ending his time with the Apaches and leaving the school in search of a head coach with two months between now and their season opener against Copiah Academy.

Norton offered these words on his time at Glenbrook.

“I’ve enjoyed it,” Norton said. “I think Glenbrook is a very good job in the MAIS and have a ton of respect for Coach Dalton and Mr. Darden Gladney. I have no doubt they will find an outstanding coach to lead the program.”

The move will take Norton closer to home to continue his head coaching career, while the Apaches will wait for a hire to be made.

“Coach Norton is a good football coach,” Dalton said. “I hope he does some good things in Arkansas.”
Norton guided the Apaches to a 5-5 record, but failed to reach the postseason.