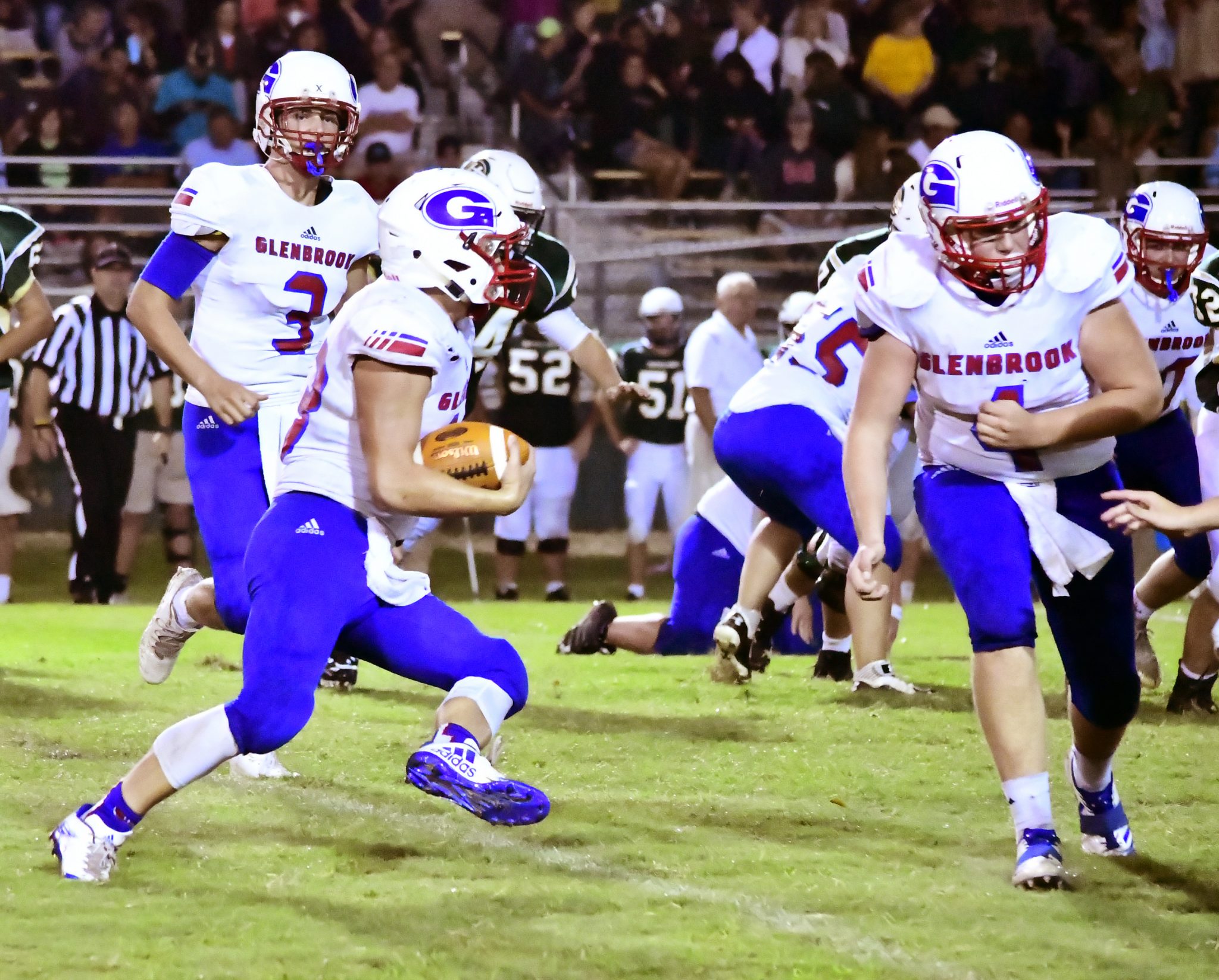 The Glenbrook Apaches are back at home Friday, under the friendly lights of Apace Stadium for their annual homecoming game.

Homecoming is a special time around Glenbrook School, as alumni of all ages return to mingle with the classmates that feel more like family.

It’s an even more special time when the Apaches can pull out the victory, and there’s probably not been a more hyped-up homecoming game at Glenbrook in quite some time.

Across the sidelines on Friday night will be the Apaches’ longest-standing rival, the Claiborne Academy Rebels.

“We’re excited to be back on our home field,” first-year head coach of the Apaches and former Claiborne Academy head coach Ronnie Powell said. “It’s been 10 years since I last coached there, so I don’t know any of those kids or coaches, but I have a lot of friends in that area still, and this is always a big game.”

The Rebels enter at 2-1 after defeating Union Christian last week in an exciting 1-point ball game. The Apaches fell hard to the Cougars of Central Hinds Academy, but maintain a 2-2 record.

Having reached the midway point of the season, Glenbrook is trying to generate some momentum. now back playing against guys their own size.

“That’s going to be nice,” Powell said. “Just being back on our own level. I knew when I looked at the schedule we’d have some bumps in the middle, but we still like these athletes we have against teams in our Class.”

Offensively, Claiborne will run out of the gun and employ plenty of sweeps and deep shots. Glenbrook will counter with there physical run game led by Marshall Meek, but Powell did say the team is still trying to develop the passing game.

“We’ve got (Brandon Merritt) lined up in a pistol so he can see everything better,” Powell said. “I still think we have a ways to go, but It’s coming together.”

The Apaches and Rebels will lace them up and take the field tonight at 7 p.m. following the presentation of the Glenbrook Homecoming Court during pregame ceremonies.