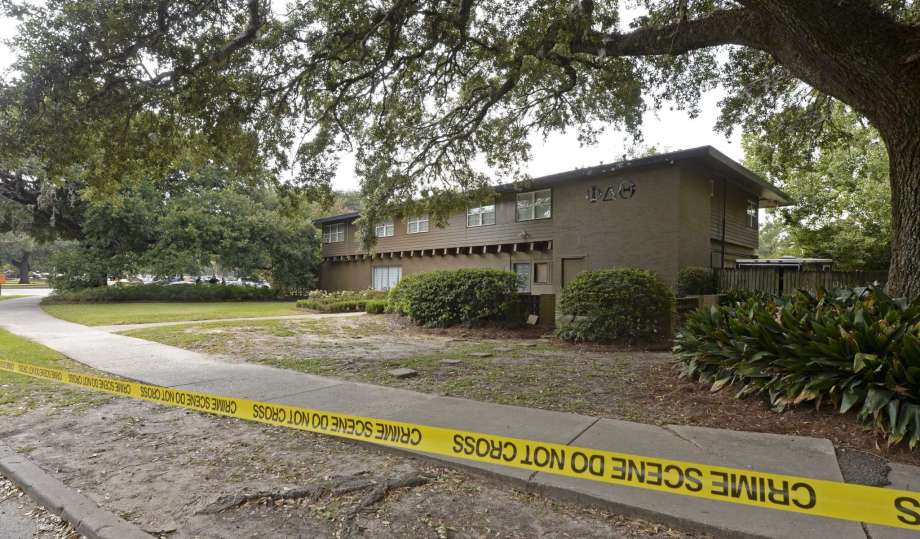 BATON ROUGE — An autopsy was planned Friday on the body of a Louisiana State University student whose death police are investigating as a possible fraternity hazing incident.

Maxwell Raymond Gruver, an 18-year-old LSU freshman from Roswell, Georgia, died Thursday after he was taken to a Baton Rouge hospital to be treated for an unspecified “medical emergency,” university spokesman Ernie Ballard said.

“As we have continually warned over and over again, hazing is dangerous, irresponsible and unacceptable, and it will not be tolerated at LSU. Period,” Alexander said.

Phi Delta Theta, the fraternity involved in the investigation, has been suspended by the university and its national chapter, Alexander said.

Alexander said the university had suspended “all Greek activities” pending the outcome of the LSU police investigation of Gruver’s death.

Alexander offered his “deepest sympathies and prayers” to the student’s family and friends.

“The death of Maxwell Gruver was tragic and untimely,” Alexander said.

Alexander said he wasn’t aware of any arrests immediately made in connection with Gruver’s death.

In a statement on its website, the national fraternity called the death “heartbreaking” and said it will decide on disciplinary action after the investigation is complete.

“We’re committed to investigating this situation thoroughly. The chapter and any individuals who are found to have violated our policies will be held accountable,” Phi Delta Theta Executive Vice President and CEO Bob Biggs said.