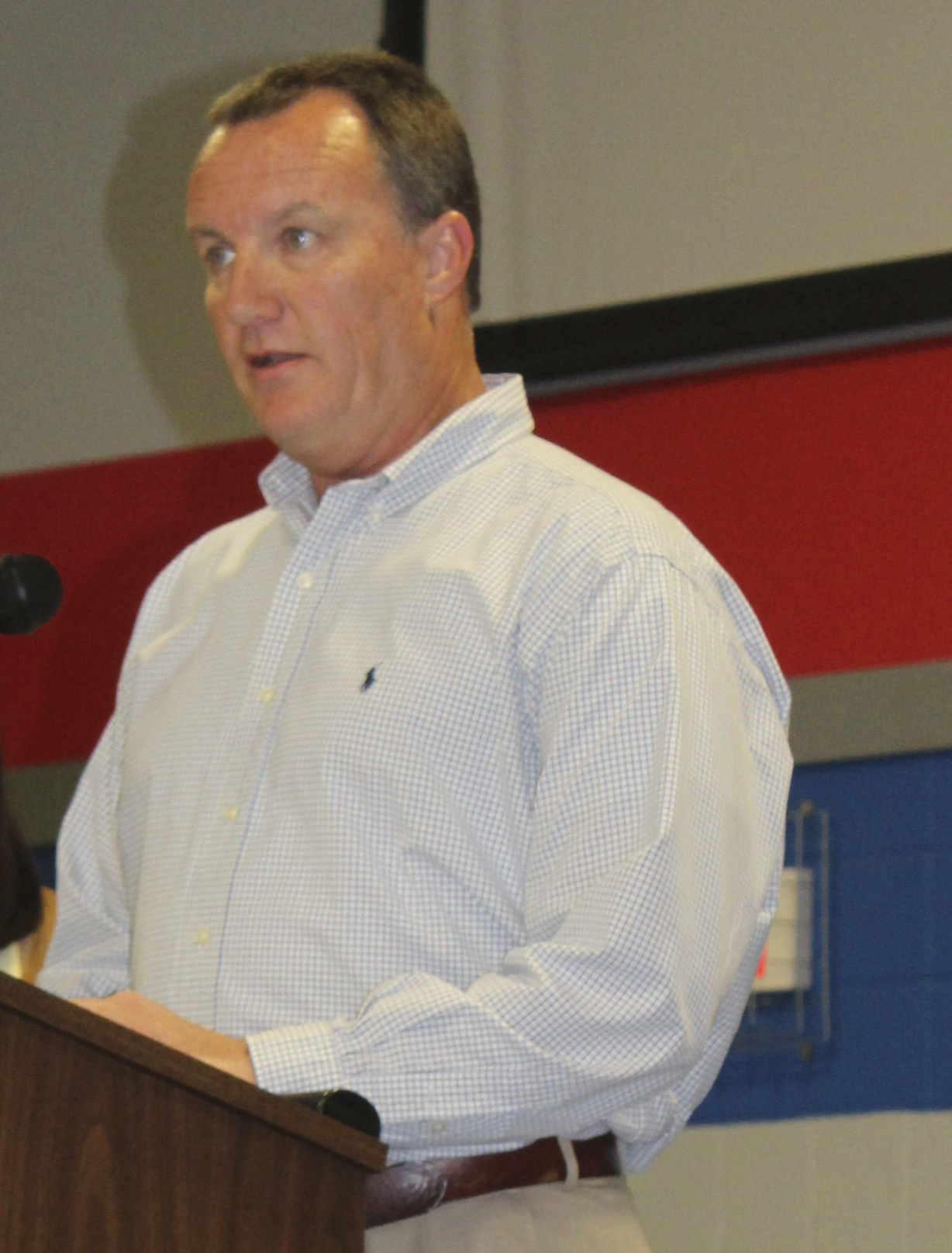 Word of Dalton’s firing began making the rounds to Glenbrook students on Tuesday, but the Press-Herald could not confirm the separation until Thursday morning when Glenbrook headmaster Darden Gladney spoke with the Press-Herald via phone.

“It was a mutual agreement to part ways,” Gladney said. “I’d like to thank coach Dalton for all he did for Glenbrook.”

Asked if the job would be posted or if any replacements were in mind Gladney said the school’s decision-makers had not gotten that far yet.

Dalton came to Glenbrook from West Memphis Christian School in West Memphis, Arkansas following a highly-successful run as Athletic Director and head boys basketball coach. He accepted the same post at Glenbrook, taking the Apaches to the State Tournament and posting a top-eight finish in 2017, the best season of his tenure.

The Apaches finished 22-9 in 2017, led by a pair of seniors in the frontcourt – Joseph Windham and Cade Conterez – and a pair or sophomore’s in the backcourt in Johnny Law Flournoy and JC Brown.

Former players have been reacting to the news on social media, expressing their disapproval of the move, including one player who told the Press-Herald said he is now mulling a transfer.

“… He has undoubtedly helped me on and off the court as an individual and a player. There’s no other coach I would want to have played for over the past four years.”

Dalton was reached by phone Thursday afternoon but did not wish to comment at the moment, citing emotions in the wake of his departure.