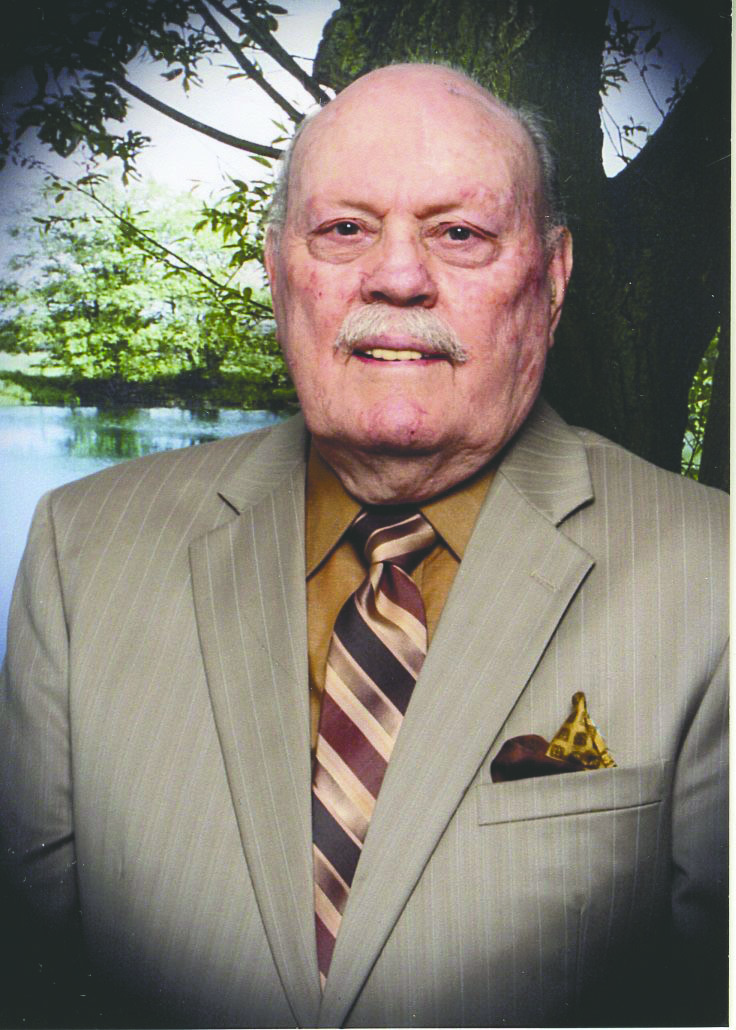 Glenn was born July 30, 1930 in Ferriday, Louisiana and entered into rest August 11, 2019 in Shreveport, Louisiana. He was a current resident of Sarepta, Louisiana. Glenn grew up in Monterey, Concordia Parish, Louisiana and his love of hunting deer, turkey, and other wild game, as well as fishing, was well known among family and friends.

Glenn was an ordained minister in the Christian Church (Disciples of Christ) having served as pastor in Leesville, Louisiana and filled the pulpit in other churches in the denomination. Later he formed American Door Installers, Inc., now in the hands of his children. He graduated from Monterey High School, Monterey, Louisiana and Johnson University, Knoxville, Tennessee. Currently a member of New Sarepta Baptist Church in Sarepta.

He was preceded in death by his parents, Thomas and Frances Brent Reeves and his first wife and mother of his children, Mildred Reeves.