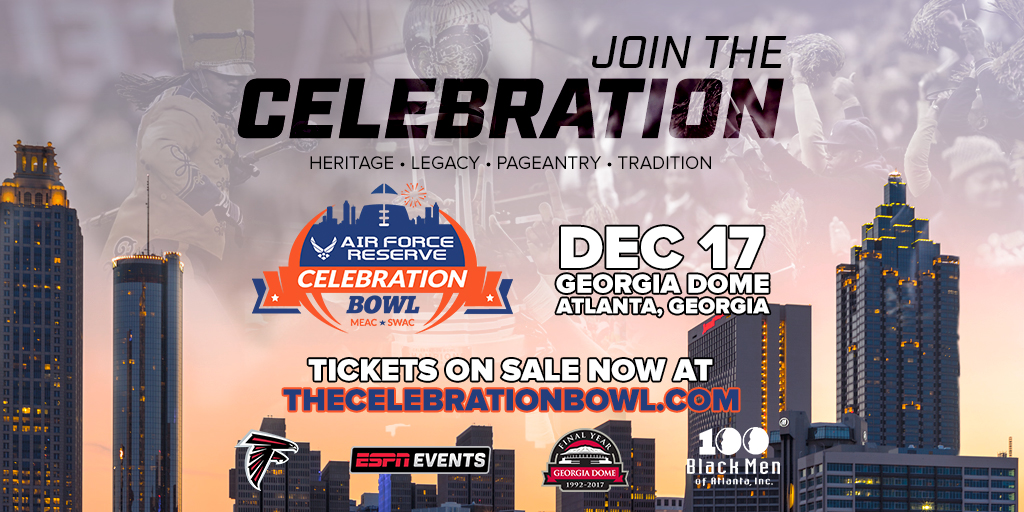 DeVante Kincade. The senior never lost a game against a SWAC opponent in two years as the starter. He’s thrown for 2,680 yards, 21 touchdowns and just three interceptions in 12 games this season. He’s also run for six touchdowns.

Grambling: The Tigers haven’t lost a game against SWAC competition since the 2015 conference title game vs. Alcorn State. Since then, Grambling has won 18 straight vs. conference foes.

The Aggies’ coach is Rod Broadway, who coached at Grambling from 2007 to 2010 and led the Tigers to a SWAC Championship in 2008.