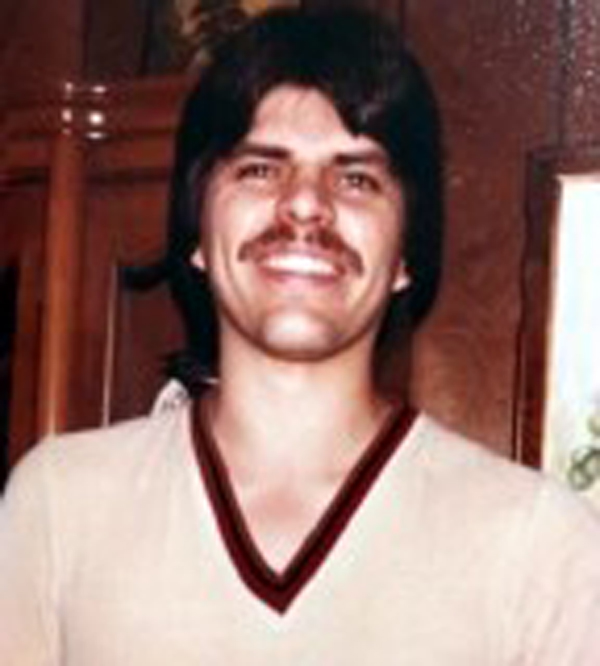 Greg was born in Denver, CO on December 5, 1955 to Marion Ross and Barbara Rouillard Ross. He went to be with the Lord on Wednesday October 4, 2017 in Shreveport, LA., surrounded by his family. Greg was a member of the Lower Brule Sioux Tribe.

Greg graduated from Parkway High School in Bossier City and continued his education graduating from the University of Louisiana-Monroe. He loved spending time with family and friends, hanging out and visiting. Greg enjoyed life to the fullest. He will be greatly missed by all who knew and loved him. Greg was a very simple man and a very loving father and grandfather.

He spent over 30 years in upper retail management working for several large corporate retail chains throughout his employment career until his health began to fade and kept him from work. Greg enjoyed designing and building computers, the enjoyments of electronic gaming, and fast cars. He had a particular interest in exploring the heavens as a stargazer and astronomer.

Gregory is preceded in death by his father Marion Ross and mother Barbara Rouillard Smith, and his beloved step-father Albert S. Smith whom he loved very much.

You may offer condolences and sign the online guest book by visiting www.hillcrestmemorialfh.com.