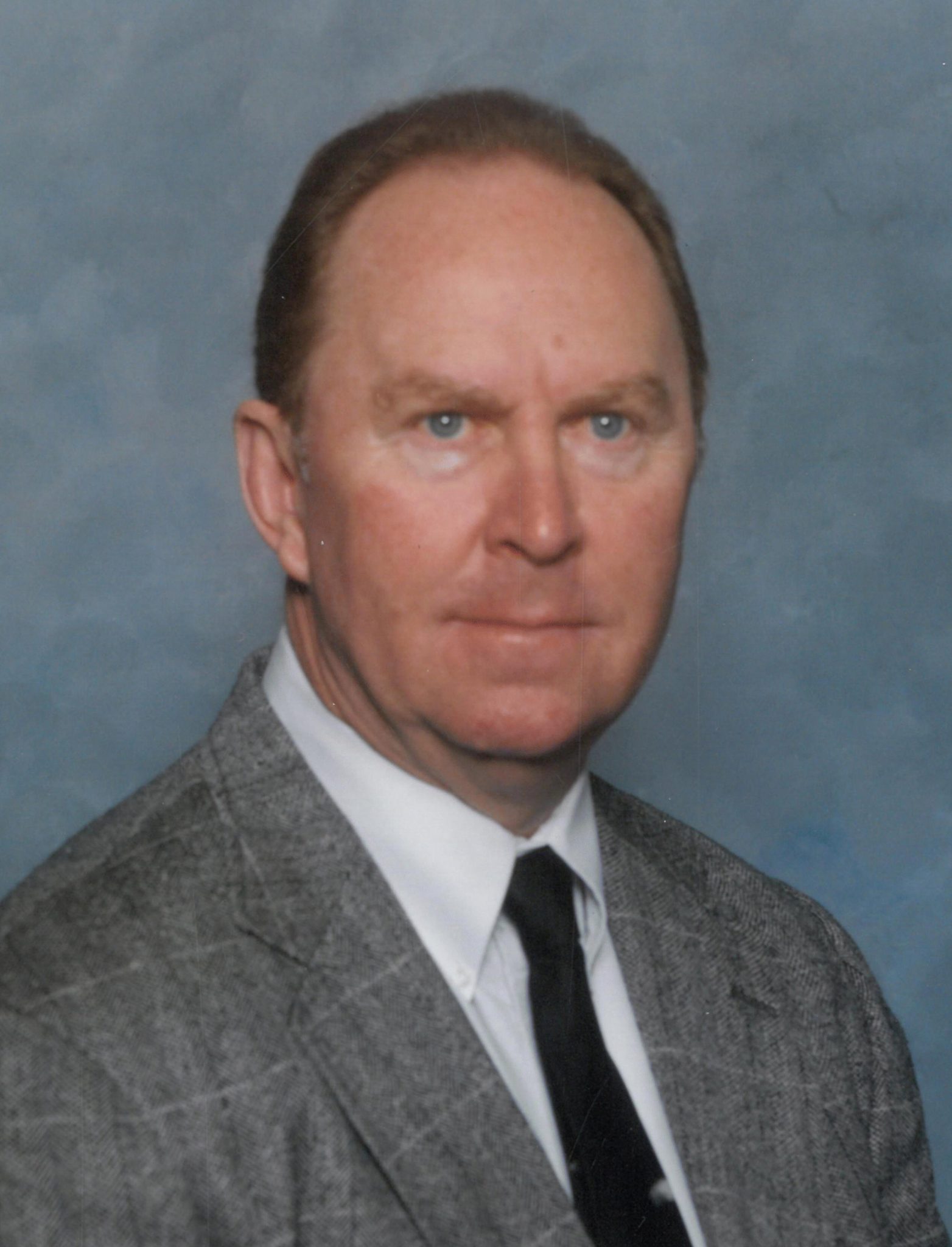 A celebration of life was held for Grover Colvin at 11:00 a.m. on Monday, October 31, 2022 at Pruitt Baptist Church, Van, TX, with Pastor Mike Calhoun officiating. Grover Cleveland Colvin was born February 6, 1942 in Shreveport and raised in Minden, Louisiana. He had been a resident of Van for thirteen years and was a member of Pruitt Baptist Church. He worked as a teacher and high school coach, and later as a financial advisor for Edward Jones.

He enjoyed farming, horse camping, and most of all, his dogs. Grover passed away at the age of 80 on October 23, 2022. He was preceded in death by his parents, Lyndel and Lenora Colvin; brother, Leonard; and sisters, Marianne and Nora Jane. Survivors include his wife of 30 years, Lena Colvin of Van; children, Kim Campbell, Rod Rawls, and Wallace Funderburk; and eight grandchildren.