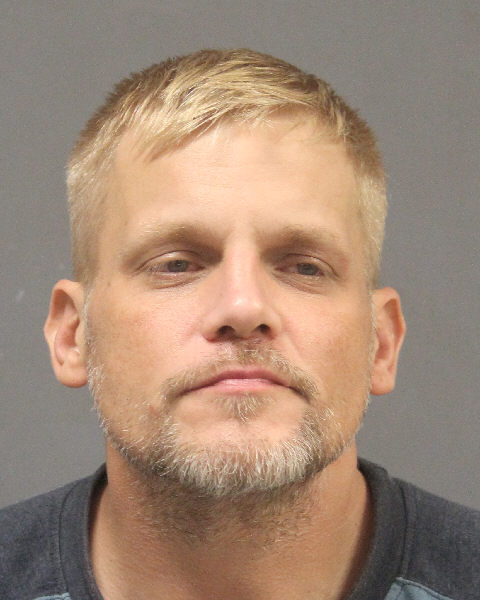 “The Springhill Police Department identified the victim as Justin Bryant and determined that the shooting occurred at a residence on Jones Road in Sarepta, LA, outside their jurisdiction. The victim was transported to Ochsner LSU Health Shreveport with life threatening injuries.”

After finding out the shooting took place outside their jurisdiction, Springhill Police Department handed the case over to the Webster Parish Sheriff’s Office.