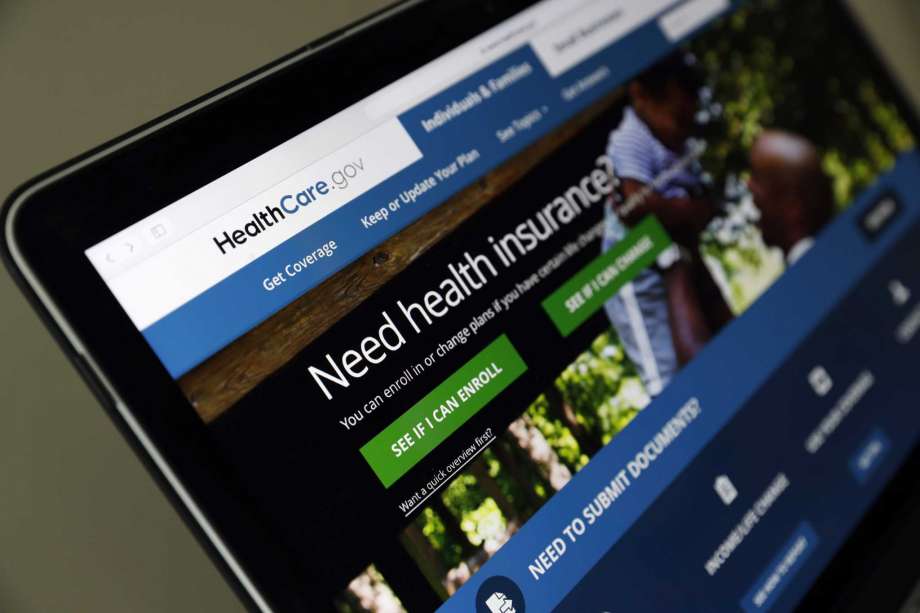 WASHINGTON — Former Obama administration officials say they’re launching a private campaign to encourage people to sign up for coverage next year under the Affordable Care Act.

With the start of open enrollment just weeks away on Nov. 1, the Trump administration has slashed “Obamacare’s” ad budget, as well as grants to outside organizations that are supposed to help consumers sign up.

Republican attempts to repeal Barack Obama’s law have proven futile so far, but President Donald Trump hasn’t changed his view that the program is a “disaster.”

The former Obama officials say their campaign — called Get America Covered — will offer a positive alternative to the Trump administration’s negative approach.

They’ll focus on young adults, encouraging consumers to sign up for government-backed private health insurance because of the subsidies available.