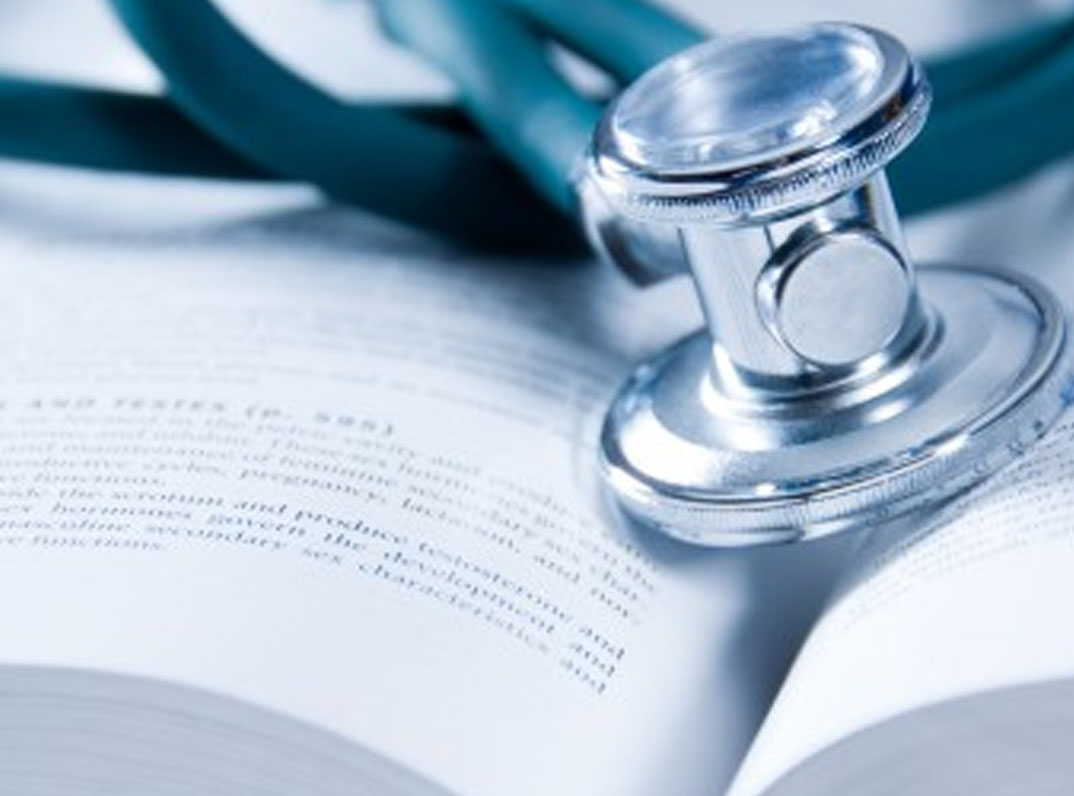 Louisiana citizens have until Dec. 15 to enroll for health insurance through the Affordable Care Act before a Dec. 15 deadline.

That’s the last day to sign up for coverage that begins Jan. 1. Much like last year, there is a surge of interest in the final days before the enrollment period ends.

In Louisiana, plan selection numbers have surpassed those of last year. As of Dec. 5, there were 60,902 selections made before the last week of open enrollment. In 2014, 56,651 consumers chose a plan on the Dec. 15 deadline.