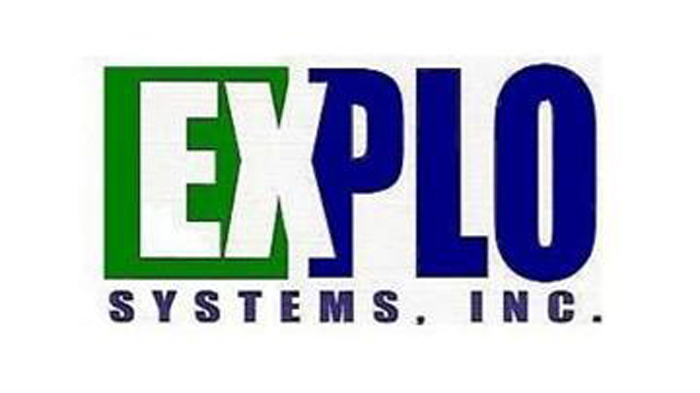 Hearings for three management officials of Explo Systems, Inc., the company responsible for the 15 million-plus pounds of M6 propellant illegally stored at Camp Minden, have been scheduled for April 6 in 26th Judicial District Court.

Attorneys for Explo owners David Fincher and David Smith and operations manger William Terry Wright reportedly were informed Thursday the hearings had been set to address motions filed on behalf of the defendants. Motions include a request for a bill of particulars, to quash portions of evidence and a request for a change of venue.

Fincher and Smith reportedly are scheduled to appear before District Judge Mike Craig while Judge Mike Nerren is slated to preside over Wright’s case.

A total of six Explo employees were indicted by a grand jury in June, 2013 and the company filed bankruptcy in federal court in August of 2013.