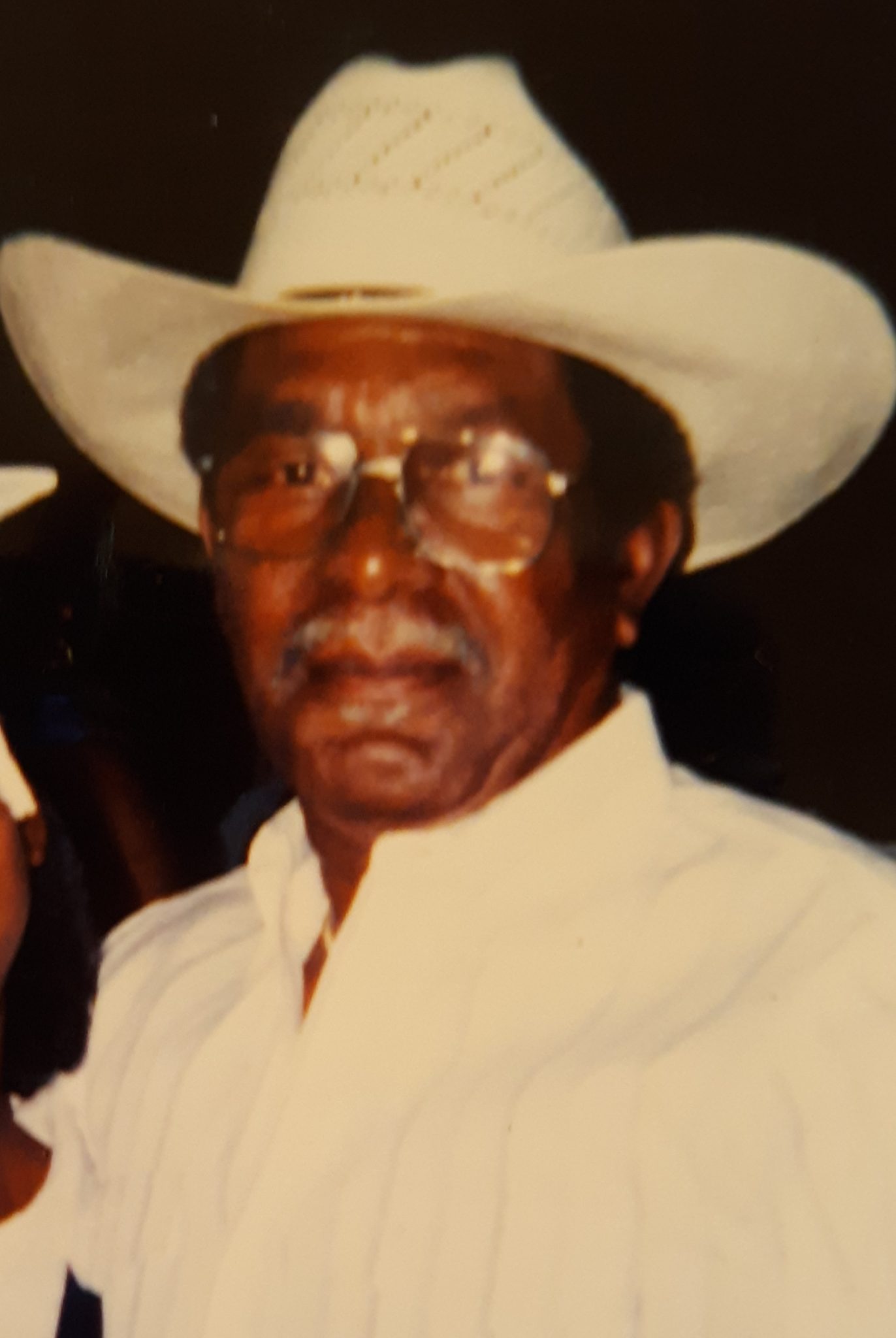 Henderson “Hollywood” Lathon began his life’s journey on February 23, 1945 born to the union of Edna and Corbit Lathon of Mt. Lebanon, Louisiana.

He accepted Christ at an early age. He grew up in Gibsland, where he shared fond memories with his family and friends. Henderson graduated from Coleman High School. He worked at Willamette Industries for many years and later retired. He developed a love for horses and cherished that interest for the rest of his earthly life. His life’s journey ended on August 27, 2020.

Public visitation will be held on Friday, September 4, 2020, at the Benevolent Funeral Home, from 10 AM to 4 PM. A memorial graveside service will be held September 5, 2020 at 12 PM at the Shady Grove Cemetery on Benson Road in Minden, Louisiana. Pastor Titus Walker will officiate.

The family wishes to acknowledge with deep appreciation all the comforting acts given during our time of bereavement.