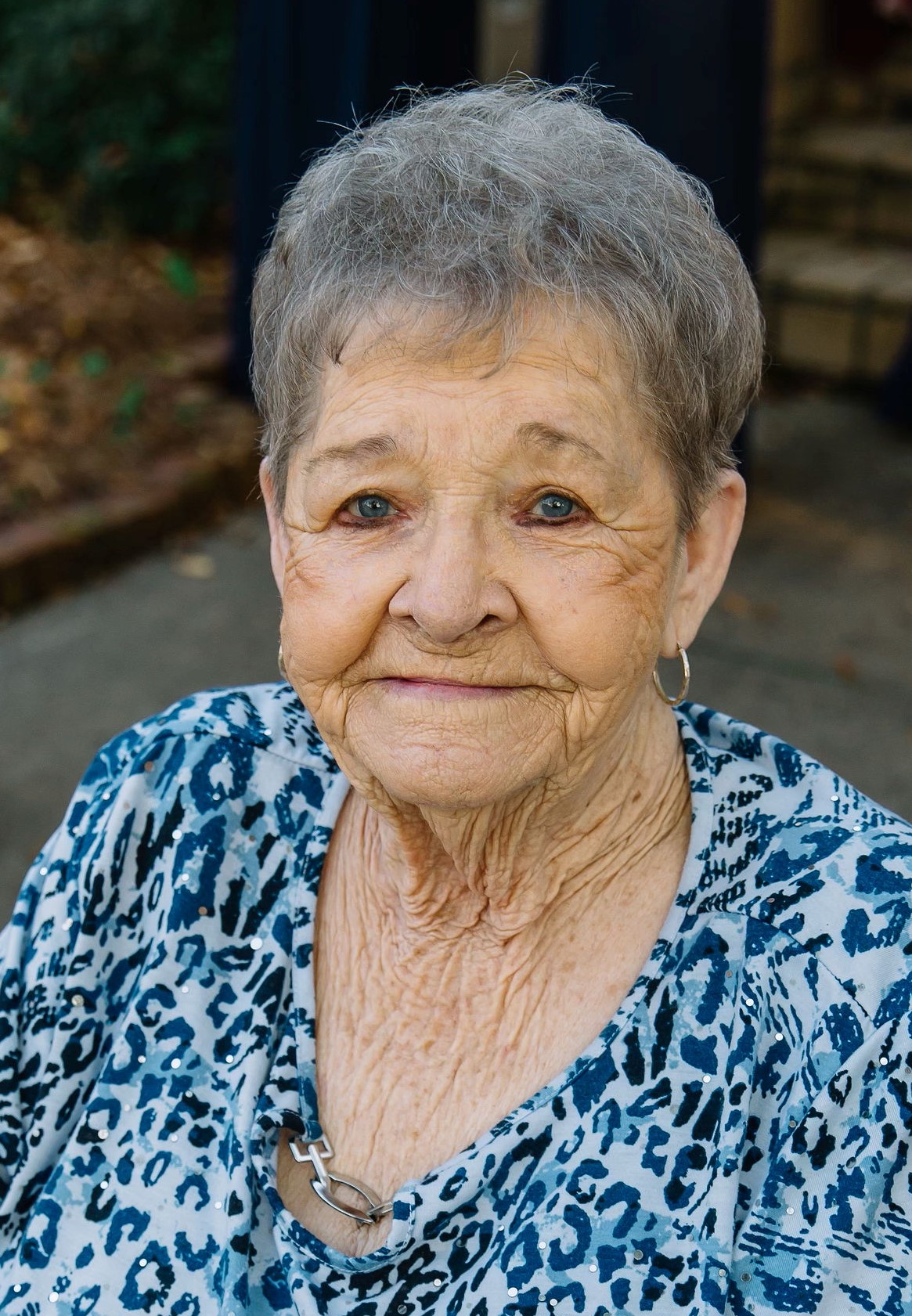 Inez was born February 14, 1937 Dyess, Arkansas and entered into rest January 1, 2021 in Minden, Louisiana. She was a manager of Possibilities in Minden until her retirement.

She was preceded in death by her parents, Hudson and Mary Montgomery; brothers, Robert, George, and P.D. Montgomery, and sister, Eva Trichell.

Honorary pallbearer will be Drew Smith.