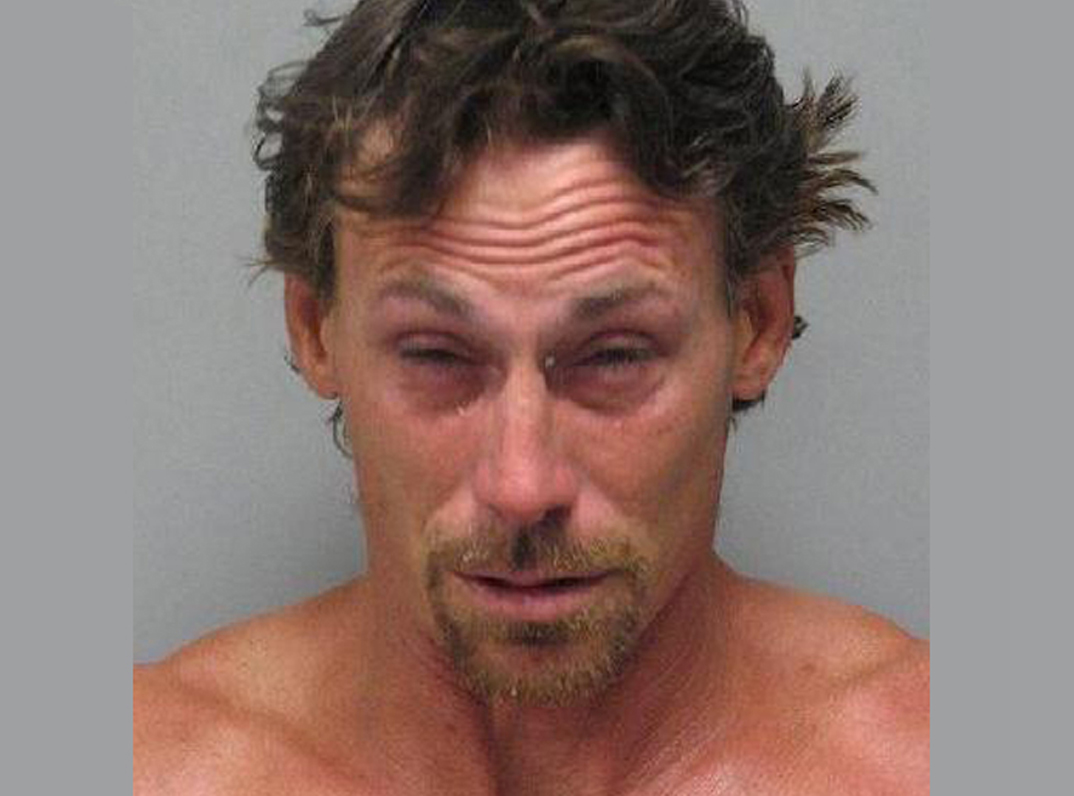 Facebook
Twitter
Linkedin
Email
Print
Minden Police arrested a man after they found a shell casing and a bullet hole underneath a baby bed with a baby in it.

Police Chief Steve Cropper says they arrested 44-year-old Robert Molnar, of the 400 block of College Street, on a shots fired call Sunday afternoon in the 400 block of College Street, when they discovered a bullet hole in the roof of his apartment. Police later discovered the bullet entered the floor of the upstairs apartment underneath the baby bed. The slug from a .410 shotgun shell, was recovered from underneath the baby’s crib, the chief said.

Initially, a neighbor told police that Molnar shot through the ceiling of his apartment and wanted to make sure it didn’t go through the floor.

“Molnar stated there wasn’t a gun in the apartment and they could look for one,” Cropper said. “While they were looking for the gun, they located a smoking pipe, commonly used for smoking marijuana on the coffee table in the living room.”

The apartment manager was called to assist in recovering the bullet from the upstairs apartment floor.

Molnar was placed under arrest for illegal use of weapons and possession of drug paraphernalia.

Cropper says the bullet did not go through the crib and the baby was not injured.