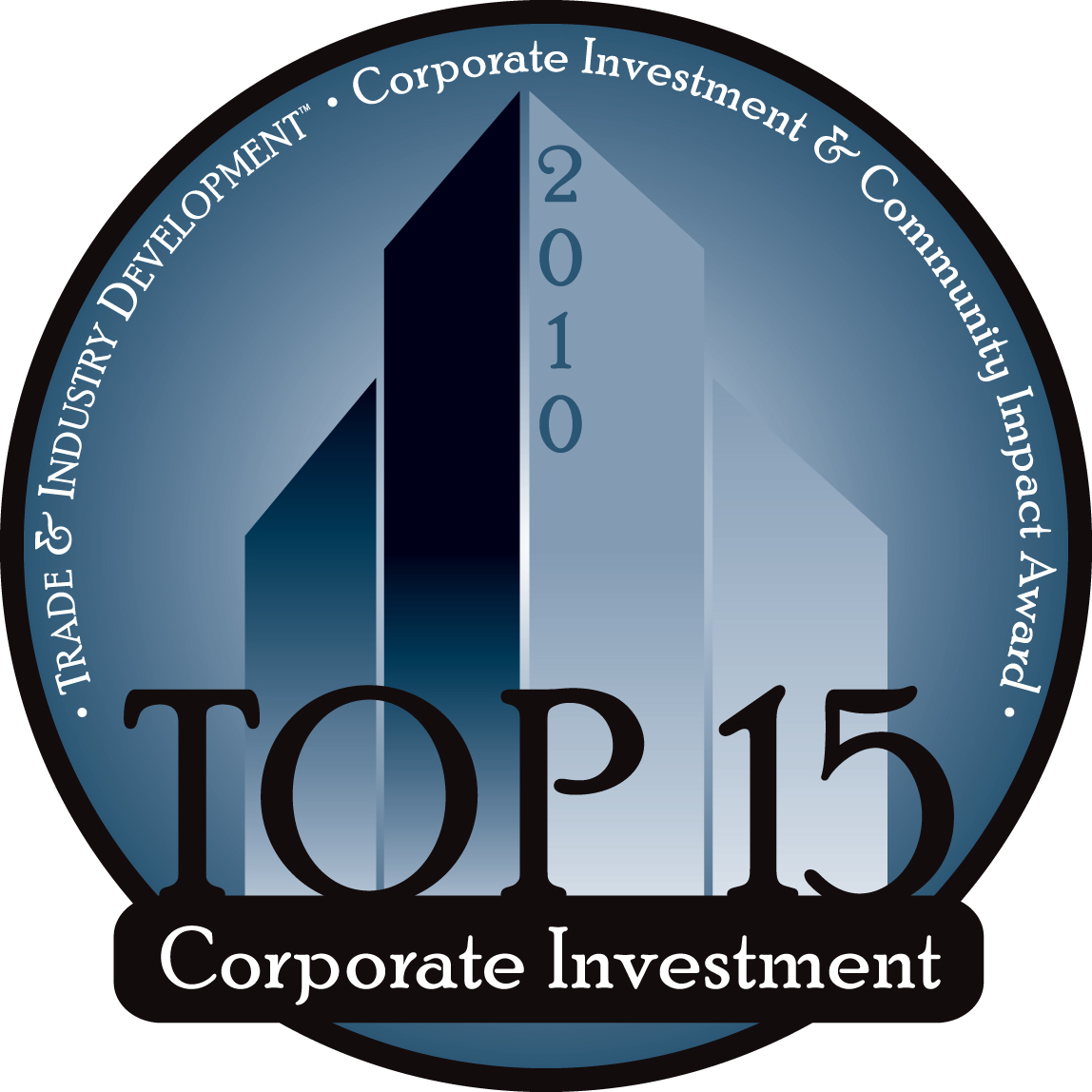 SPRINGHILL — Proving they are making an impact in the north Webster Parish community, IntegriCo Composites has received national recognition for a $20 million economic development project in Springhill.

The company won the 2015 Corporate Investment & Community Impact (CiCi) award in the community impact category from Trade & Industry Development, a leading national site selection magazine, after it announced it would locate a manufacturing operation at the North Webster Parish Industrial District (NWPID) Park.

IntegriCo Composites will lease the 135,000 square foot shuttered Trane plant, a 43,000 square foot adjacent speculative building, and 12 acres from NWPID. The company is currently retrofitting the old plant and expects to be operational by early summer of 2015.

“This project is a real game-changer for the community of Springhill and for Webster Parish,” Scott Martinez, president of North Louisiana Economic Partnership, said. “When you consider that IntegriCo is injecting $10.5 million in payroll into a small city of nearly 5,300, the economic impact is tremendous, and NLEP is proud to partner with NWPID in bringing the 300 jobs to north Louisiana.”

The company will hold a job fair on April 23 at the Frank Anthony Community Activity Center, 301 West Church Street, Springhill.

For more information regarding the jobs with IntegriCo Composites, Inc. and to submit a résumé, visit www.integricolajobs.com.