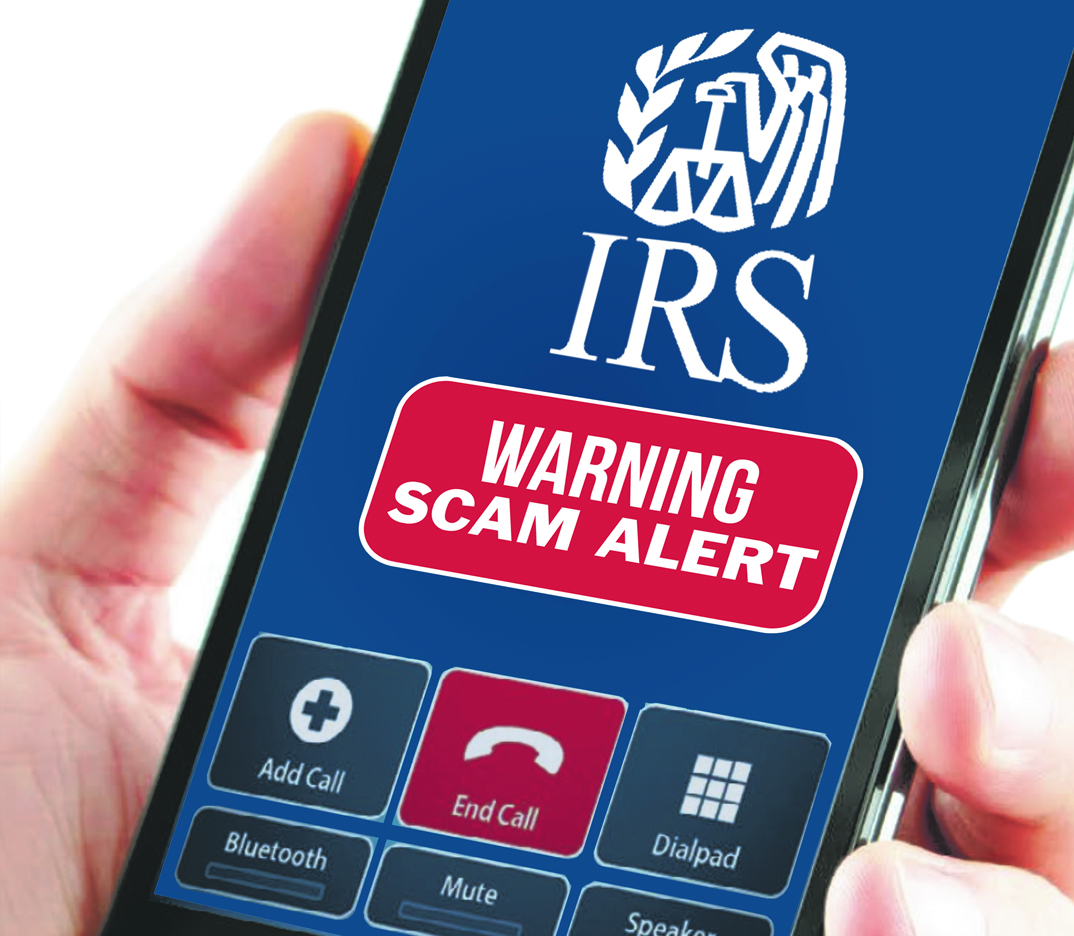 Minden Police Chief Steve Cropper is warning citizens about a phone scam with callers claiming to be the Internal Revenue Service.

He says someone is calling people saying they need to pay a certain amount, usually up to $500, or go to jail.

“They’re hitting older people,” he said. “Some of the people they’ve called are older, and we’ve gotten several complaints about it in the last few days.”

He says if you owe the IRS money, the federal agency is not going to call on the phone. They will send a bill in the mail.

“Please do not give any personal information such as checking account numbers, credit card numbers, because it is a scam,” he said. “If the IRS wants you, they are going to come get you.”