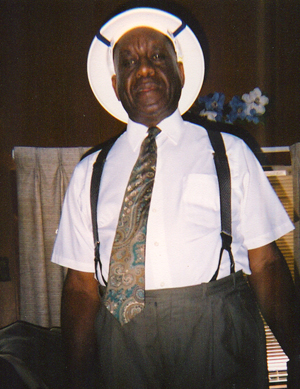 He was married to the late Dorothy L. Brown Hampton.

He served in the United States Army. He worked at the International Paper Mill and later became self-employed with his own business in Minden.

J.D. Hampton was the first minority to become a mayoral candidate in the city of Minden. In 1966, he became a civil rights leader and activist.

He is preceded in death by his mother, father and wife.