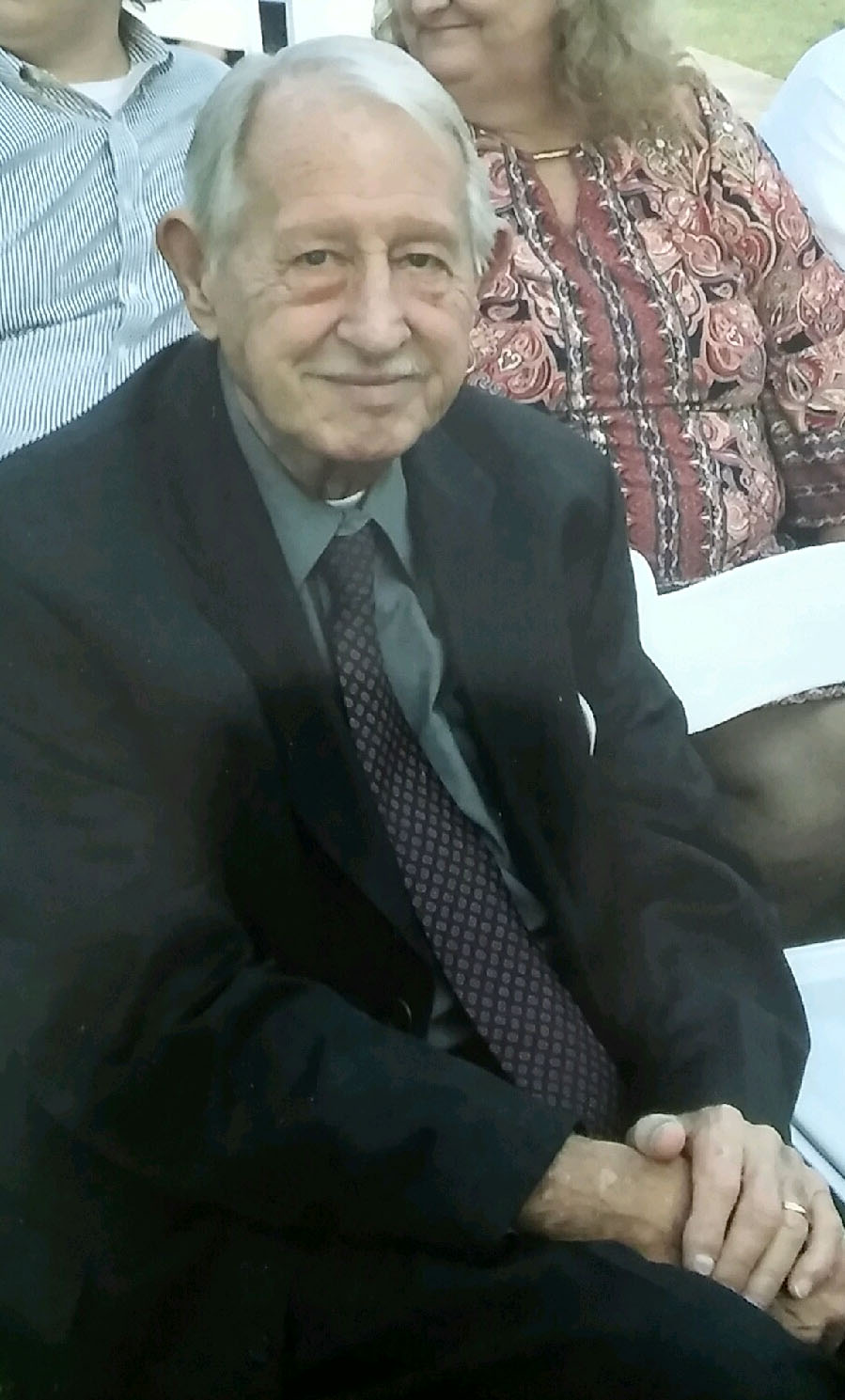 Jack was born in Minden, La. on July 29, 1941 and later transferred to Orlando, Fla.  He retired from AT&T (formerly Western Electric) after working there for more than 40 years.  In retirement he enjoyed spending time with his grandchildren.