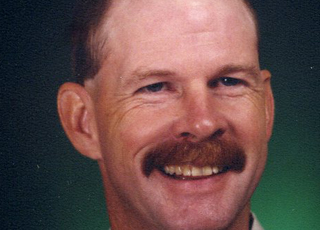 Greg was born Nov. 7, 1963 in Baton Rouge and entered into rest Sept. 5, 2016 in Minden. He worked hard for his family and was a sign specialist with LADOT in Bossier City for 32 years and was about to retire. Greg was an avid deer hunter and Nascar fan. Most of all Greg loved his family especially the light of his life, his daughter, Jamee, spending time playing for hours and also sharing time with his wife sharing the same activities and he loved that his wife could fix things.

He was preceded in death by his father James Bonnie Loftin.

In lieu of flowers memorials may be made to St. Jude Children’s Hospital or Shriner’s.