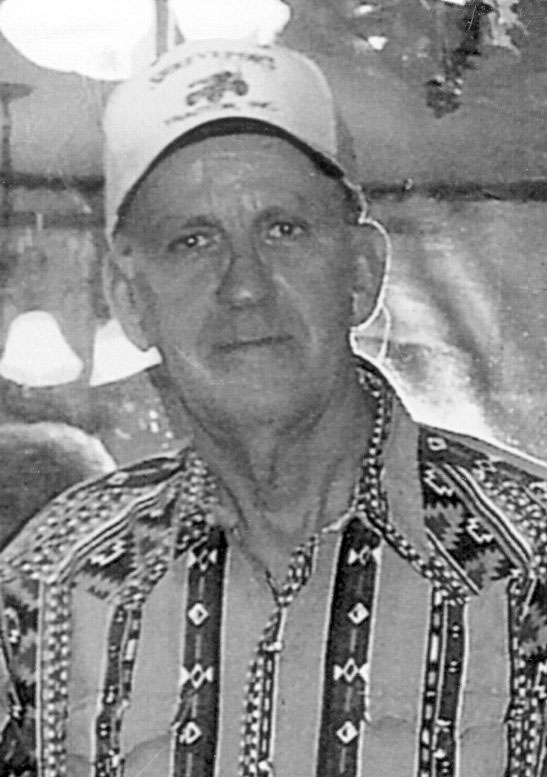 Graveside services for James Leon Haynie will be held at 11 a.m. Thursday, January 25, 2018 at Bistineau Baptist Church Cemetery in Heflin, Louisiana under the direction of Rose-Neath Funeral Home in Minden. Officiating will be Bro. Jim Gstohl. Visitation for friends and family will be held Wednesday, January 24, 2018 from 5 until 8 p.m. at Rose-Neath Funeral Home in Minden.

He retired from KCS Railroad in 2003 after 37 years of service. Following a dedicated career, he enjoyed retirement.

He loved working outdoors and could often be found lending a hand to neighbors on various projects. He was extremely proud of his son David and a devoted grandfather. He proudly attended dance performances and ball games until his health no longer permitted.

He was proceeded in death by his wife of 44 years, Sandra Faye Childs Haynie; His parents; Stepson Dwayne Hickman, Brother Jackie Haynie, and Sister Virginia Bogan.

The family would like to thank Diane Chatman, Stephen and Tae Edwards, and the staff of Amedysis Hospice for their loving care.