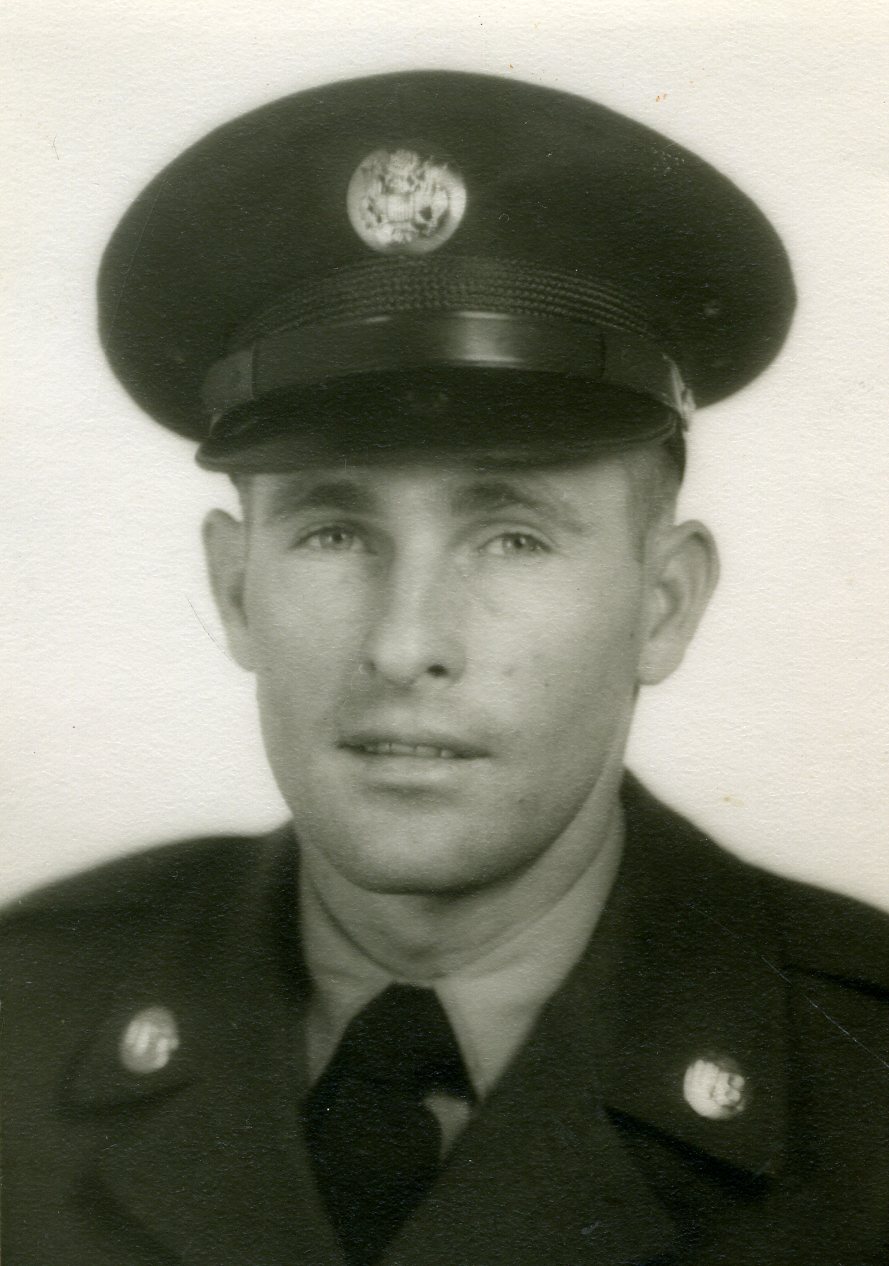 He was preceded in death by his wife, Betty Howard Wallace and son, James Michael Wallace.

Pallbearers were grandsons and great grandsons.