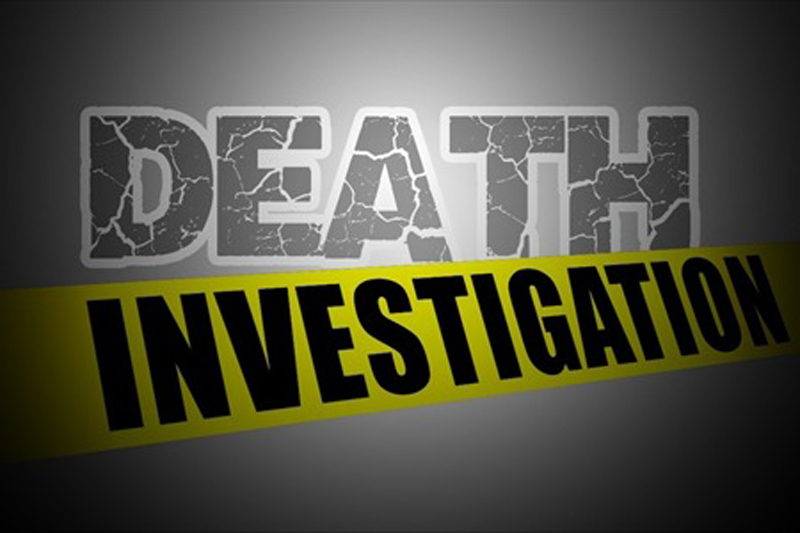 Minden Police say a reward is being offered for information about a fatal shooting on Quarles Street late Sunday night.

The body of 35-year-old Kendrick Tyrone “Ty” Sumlin was found by his girlfriend just after 11:30 p.m. outside of his vehicle at their home, Police Chief Steve Cropper said.

Sumlin had a wound on the back of his head when police arrived. His body was sent to Little Rock for an autopsy where it was confirmed he was shot at close range by a medium caliber gun, Cropper said.

A neighbor reportedly told responding officers they heard what sounded like a gunshot around 9 p.m.

Investigators are seeking information leading to the arrest and conviction of the person or people responsible for Sumlin’s death. Anyone with information is asked to call the Minden Police Department at 318-371-4226. Callers may remain anonymous.