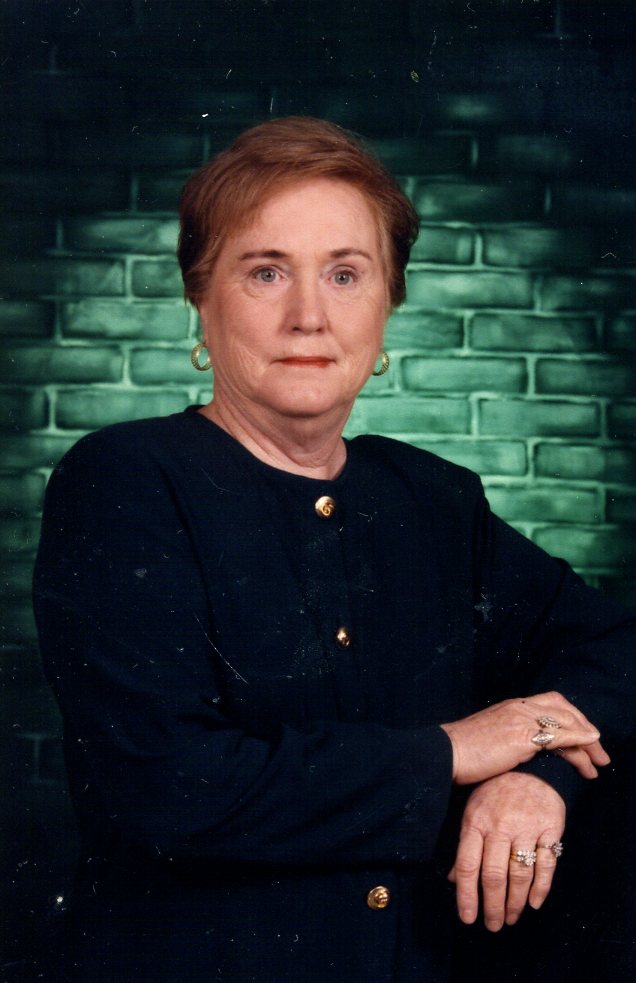 Janie was a homemaker and later became a teacher’s aide in the Webster Parish School System until she retired in 1998. After retirement she enjoyed spending time with her grandchildren, gardening, and yardwork. Janie was active in the church, teaching Sunday School, leading the music and helping with the vacation Bible schools. She was a longtime member of Southside Baptist Church/North Acres Baptist Church. Later in life she became a member of Evergreen Union Church.

Janie is preceded in death by her parents, sister Mavis Smith, her husbands Fred and Bud, and her daughter Freda Albritton.

Funeral services will be held Friday, May 6, 2022, at 11:00 a.m. at Rose-Neath Funeral Home Chapel in Minden, Louisiana with Bro. Floyd Smith officiating. Interment will follow at Gardens of Memory in Minden. The family will receive friends at 10:00 a.m. Friday prior to the service.

The family would like to especially thank Tracy, Sharon, Sheila, Margaret, Sonya, Veloria, Barbara, and Selina for the wonderful and compassionate care they showed Janie over the last several years.

Also, a special thanks to the staff of Passages Hospice, Carlie, Jessi, and Jasmine.