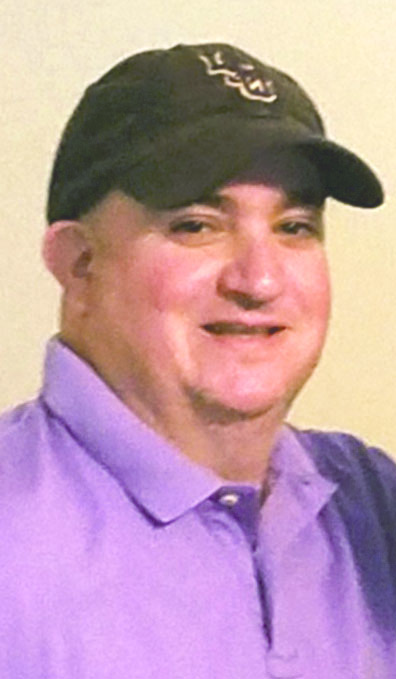 Funeral services for Jeff Garrett will be held at 10 a.m. Monday, December 3, 2018 at Rose-Neath Funeral Home Chapel in Minden, Louisiana with Rev. Roddy Shaffer officiating. Interment will follow at Brushwood Cemetery in Dubberly, Louisiana. The family will receive friends Sunday, December 2, 2018 from 5 until 7 p.m. at Rose-Neath Funeral Home in Minden.

Jeff was born August 27, 1971 in Milford, Massachusetts and entered into rest November 29, 2018 in Minden, Louisiana. He was employed with Cintas as a First Aid and Safety Sales Rep. Jeff was a devoted and loving husband, brother and father. He enjoyed fishing, playing cornhole, and watching LSU, Dallas Cowboys, and Boston Red Sox. Jeff never met a stranger and impacted countless lives through his Christian faith.

He was preceded in death by his parents, Albert and Sharon Garrett.