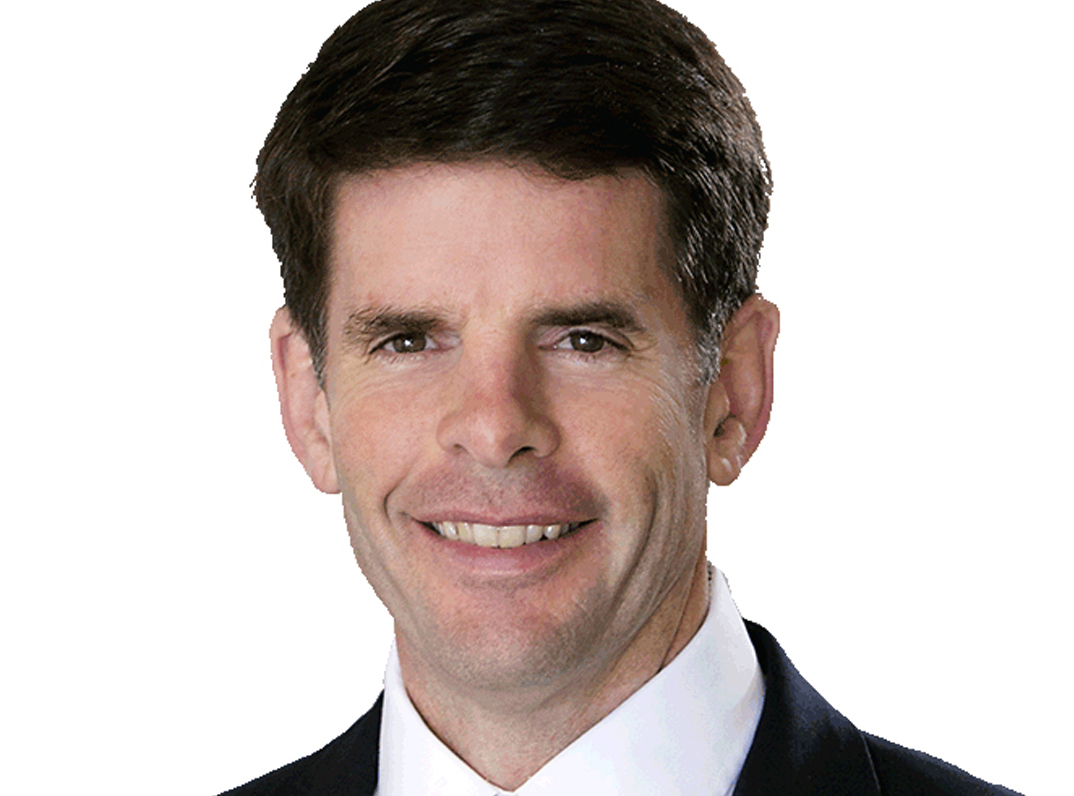 Retired Lt. Colonel Oliver Jenkins, current Shreveport City Councilman and candidate for U.S. Senate for the fourth district will be the featured speaker at this week’s Lions Club luncheon.

Jenkins was elected in 2010 to the Shreveport council and served as the chairman his first year. Prior to that, he served 20 years in the U.S. Marine Corps, where he was a fighter pilot and rose to the rank of Lt. Colonel. His career included operational tours in Europe, Asia and the Middle East, and many combat tours, such as Operation Iraqi Freedom. He is also the recipient of numerous service medals, including the Marine Corp Commendation Medal.

Jenkins is a graduate of Dartmouth College, as well as possessing a Masters degree from the University of Paris. He is married to the former Anne Selber, and has two children.

The Minden Lions Club meets at noon on Thursdays at the American Legion Hall on Pine Street.