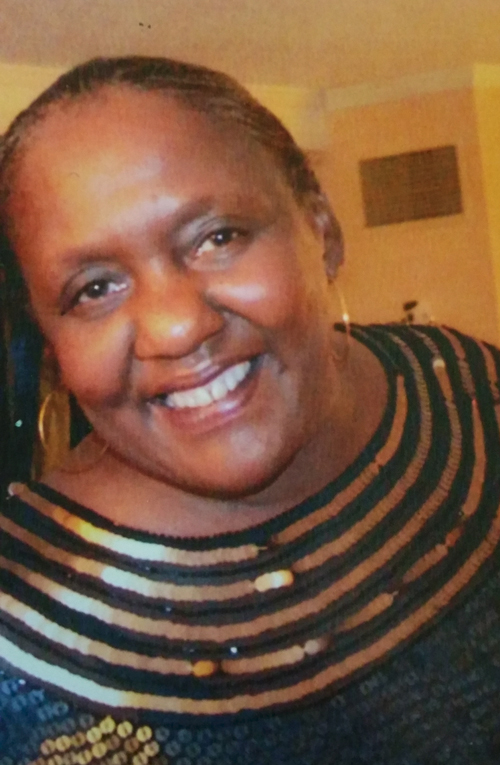 After the family moved to Minden, Dianne accepted Christ at an early age and was an active member of Mt. Calm Baptist Church under the pastorship of the Rev. C. L. Townsend. She was youth choir director and Sunday school secretary.

After high school graduation in 1969, Grambling College was her school of choice where she pledged Delta Sigma Theta Sorority and graduated in three years with a degree in accounting. After college graduation, Dianne moved to Temple Hills, Maryland where she worked for the Department of Defense and the U. S. Department of Interior as an auditor. Her profession allowed her to travel throughout the United States until her retirement after 30 years of employment.

Dianne continued to work after her retirement as a tax consultant, grant writer and event planner.
Her favorite events included planning for the Delta Sigma Theta Sorority’s 100 Anniversary Celebration and the annual Bayou Classic Activates for Grambling Alumni. She successfully wrote many grants for various churches and organizations resulting in their receiving funding for their ministry, program or event.

If she became involved in a project or program, Dianne was dedicated and passionate about it being successful.

In 2010, Dianne became a member of Stonewall Baptist Church under the leadership of Pastor Eulyss Reed.

Jerri Dianne Johnson departed this earthly life on Thursday, March 19 at her home.

Celebration of life services will be at 11 a.m., Tuesday, March 24, at Stonewall Baptist Church with the Rev. Eulyss Reed, officiating. Interment will follow at Sheppard Street Cemetery.

Email condolences may be sent to kennonsmortuary@suddenlink.net.