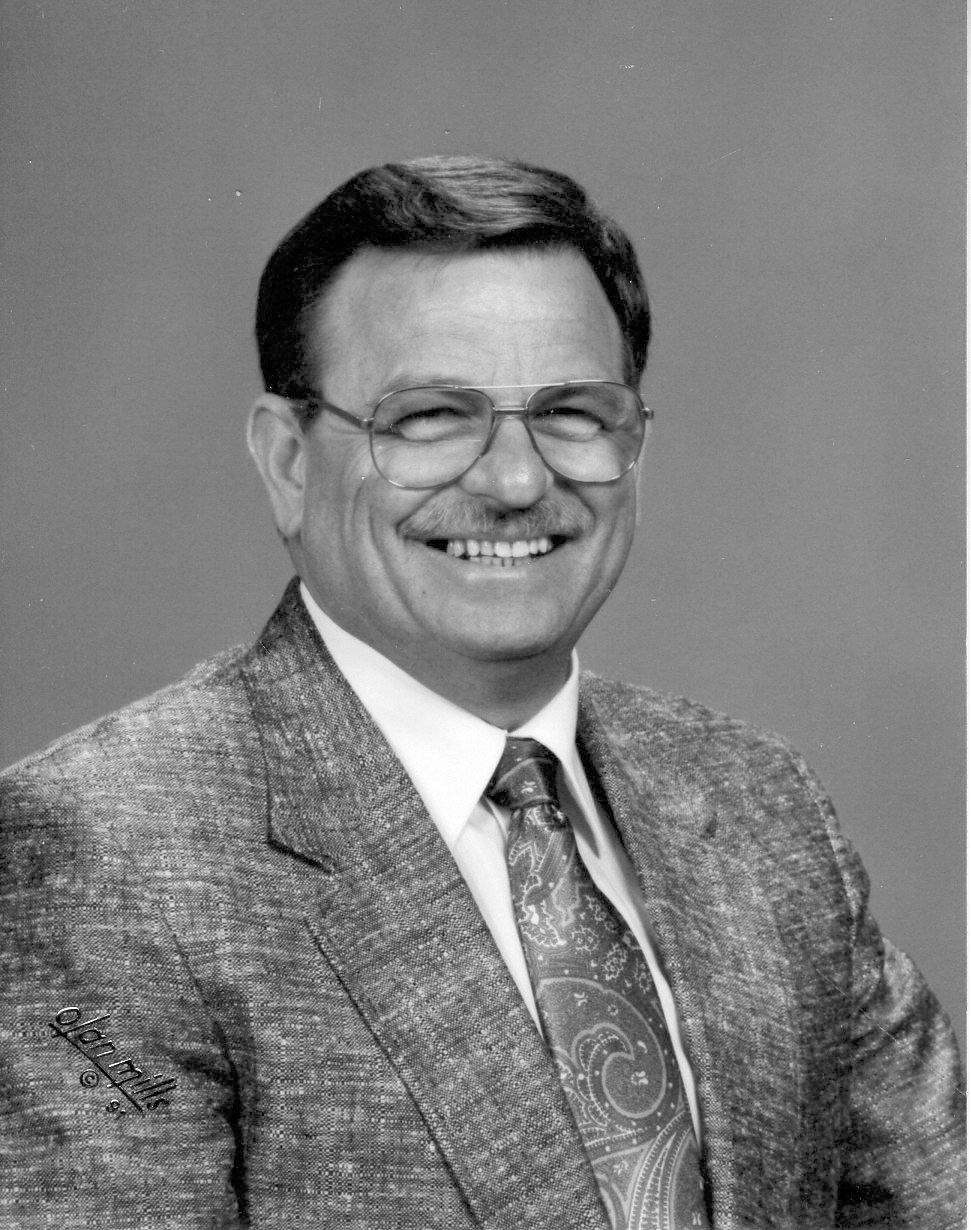 Jerry Richard Bridges, 77, ascended to his heavenly recliner in the sky while surrounded by family on January 19th, 2018. He was born November 6th, 1940 in Minden, Louisiana to Robert Bridges and Mary Fritz Bridges.

He was preceded in death by his sisters Ann Jensen and Kay Murphy, and his brothers Bill Bridges and Wayne Bridges.

Jerry wore many hats in life; he was a devoted and loving husband, a caring father, and an amazing grandfather. He was always smiling and trying to bring happiness to all he met. He always made a point of sharing his love for life, motorcycles, music, and technology with others.

Funeral services for Jerry will be held 10:00 AM on Tuesday, January 23rd at Rose-Neath Funeral Home in Minden, Louisiana. Visitation will begin at 9:00 AM, preceding the funeral. A burial ceremony following the funeral will take place at Evergreen Cemetery.

Like Jerry always told anyone he saw, “Have a nice day”.