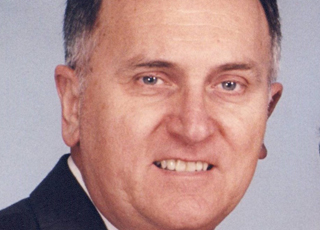 Age 68 years, a native of Springhill and a resident of Houma for 5 years and the New Orleans area for the past 39 years.

Stepson of the Martha Savell and the late Charles Rayford Farrington.

Also survived by nieces, nephews, other relatives and friends.

Interment was in St. Francis de Sales Cemetery #2 in Houma.

Condolences may be offered at www.westsideleitzeagan.com.