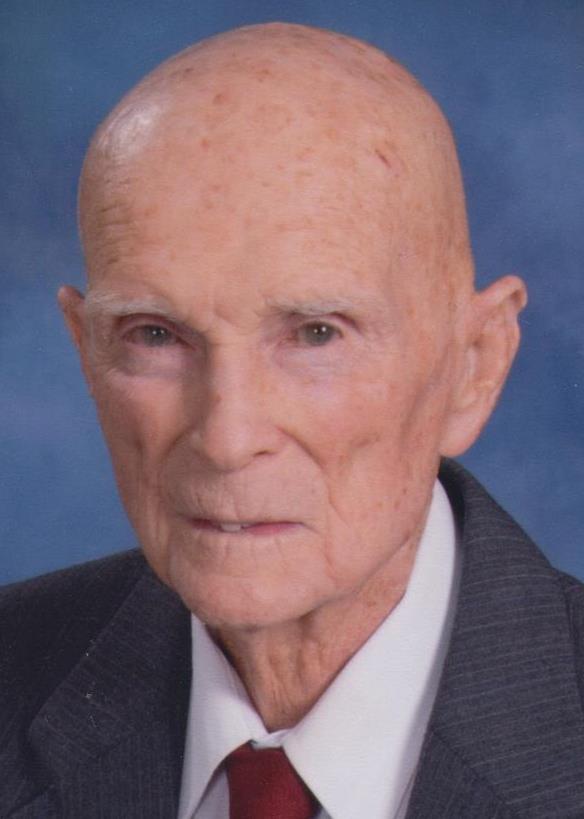 Jesse was born Jan. 17, 1924 in Bellvue. He served in the U.S. Army Air Corp for three years as a young man. He retired from Sun Oil Company after 33 years, as plant manager. Jesse was a long time member of Emmanuel Baptist Church in Minden.

He was preceded in death by his parents, Ruby Carr and Jesse D. Campbell and brother, Linous Allen Campbell.

You may share your memories with the family by visiting www.hillcrestmemorialfhcom.