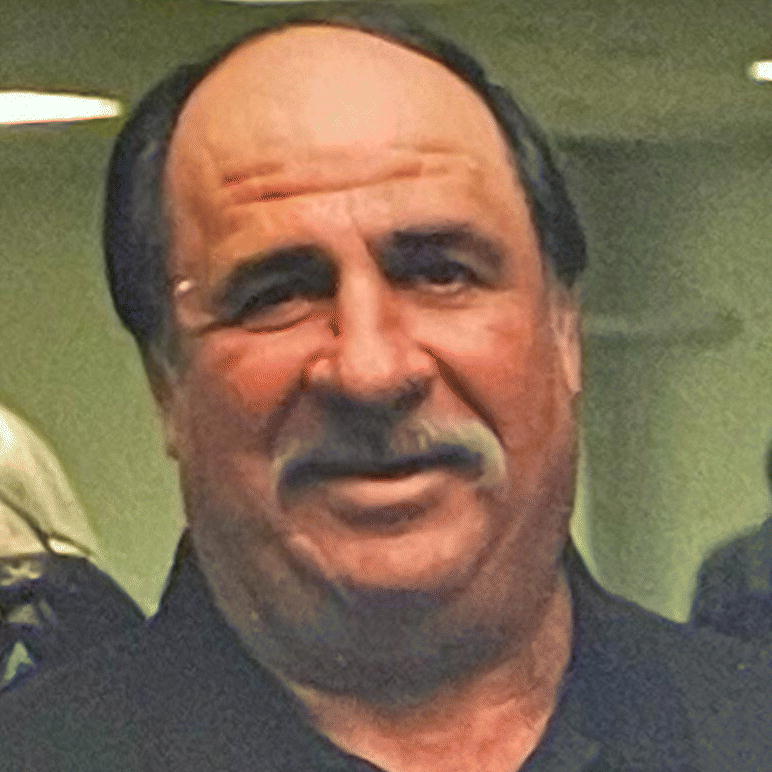 Jimmy Wayne White, 81, of Little Rock passed from this life on January 4, 2021. He was born April 8, 1939 in Minden, Louisiana to the late Leonard and Doris Woodard White. “Pops” or “Chief” as his friend’s and family affectionately called him was one of a kind. Jim was a very generous, caring, give you the shirt off his back kinda of man.

In 1969 he co-founded Coulson Oil Company, and continued working until his passing. He was a member of Immanuel Baptist church in Little Rock. He was an avid LSU and Razorback fan. His hobbies included fishing and golf, but he found his greatest joy in his family.

He was a loving husband, father, grandfather and great-grandfather who will be missed by all who knew him. In addition to his parents, his son, C. Tobin (Toby) White, preceded him in death.