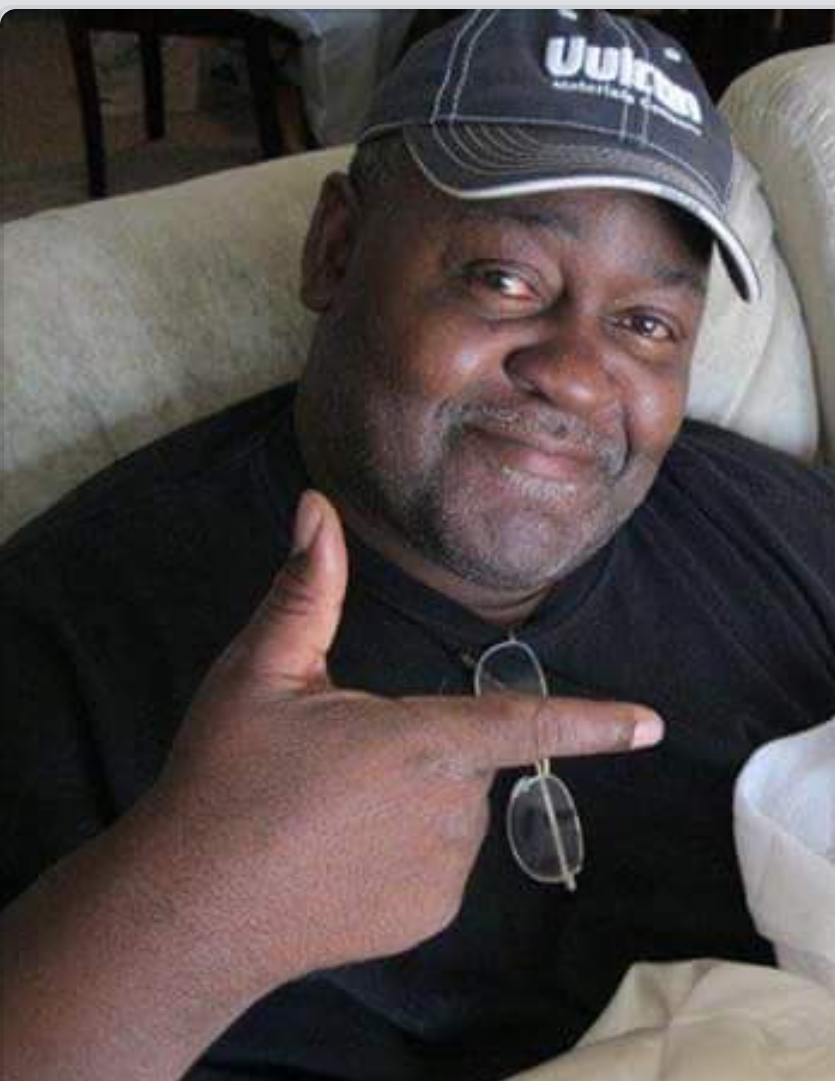 Joe was born and raised in the Red Hill Community in Webster Parish, and graduated from Webster High School in 1972. He lived and worked in Minden until he moved to Georgia in 1991. He made his home in Conyers until his death on Nov. 12, 2016. He was 62.

He is preceded in death by his parents, Ivory and Avery Britt; brother, Albert (Lena) Britt and an infant sister.

He is survived by his brother James (Zelda); sisters Linda (Don) and Janet; and a host of aunts, uncles, relatives and friends.

Final arrangements have been entrusted to Memorial Funeral at 4043 Hwy. 79 Homer, Louisiana, 71040.

In lieu of flowers, friends may cheer for his beloved Dallas Cowboys on any given Sunday.